Khaani: The blockbuster drama series is coming to an end!

Wish we could have a few more of it! 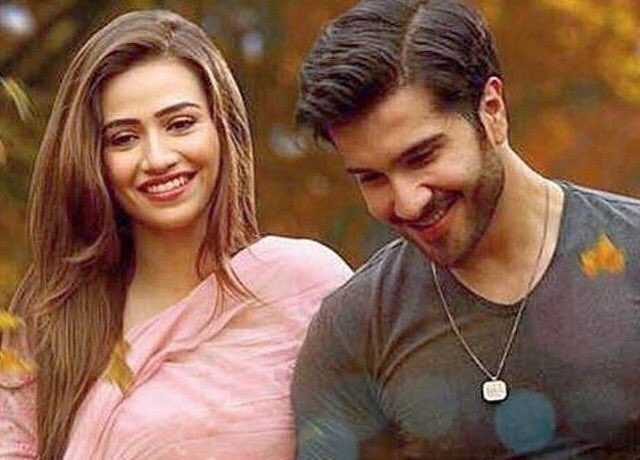 How did the 30 episodes went by? In a flash it seems!

Everyone who has watched drama series “Khaani” the whole series couldn’t endure the reality that its last episode is just around the corner. Khaani has been simply phenomenal, with 25 of the 30 episodes having trended on No.1 on YouTube which means not just in Pakistan it’s been the no.1 trending drama because people around the world have been watching it with avid interest as well.

It takes great effort to produce such an epic series which has great story line including production quality and the expertise put in by actors. Khaani has left a mark in every department. There were times when we use to have single national television channel whose dramas were appreciated everywhere but lack diversity. However, this time Geo entertainment’s Khaani has surely set the bench mark, not only with its entertainment quotient but the bold issue it raised and addressed in face of those in power.

With the last episode scheduled to telecast next week, people everywhere are discussing whether the last wish will be granted to Mir Hadi? On which stance will you put your 2 cents on? It is surely going to be a pretty emotional ending and we just cannot wait.

This has also occurred for the first time in the history of Pakistani dramas that the antagonist ‘Mir Hadi’ has become the heartthrob of the nation. Beautifully written by Asma Nabeel, a signature drama serial with a very powerful story line and brilliantly directed by the renowned director Anjum Shahzad. Wish we could have a little more of it before it came to an end.