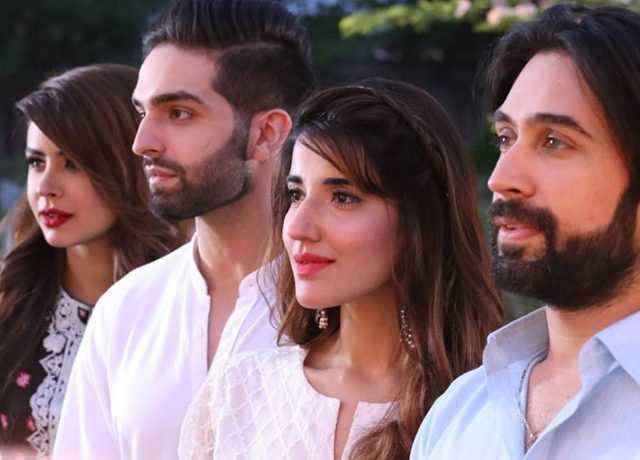 The much-anticipated drama serial Main Khayal Hoon Kisi Aur Ka aired its 8th episode and honestly it was worth the wait.

This episode brought major developments with it which were much needed to keep the audience engrossed. The drama has strong direction & we love the simple treatment the director has given to the script & the clarity with which the writer has written the story. This episode was unexpectedly intense. Armaan wasn’t happy with Zaryaab for getting married to Sonia and in haste he blurted out in front of Zaryaab that he knew about him and Dania and throughout the episode he kept convincing him that he shouldn’t have to sacrifice so much for him.

After this revelation, Zaryaab wants to get married to Sonia as soon as possible so that he won’t be the reason of trouble in Dania and Armaan’s relationship. We have also seen the chaotic state in which Dania is after Zaryaab and Sonia’s engagement but she clearly doesn’t want to go back to Zaryaab.

There’s a lot to come in the upcoming episodes for us for sure! But to know what happens next we have to wait for another week and tune into Hum TV on Saturday at 8pm.