Meher Posh Episode-10 Review: Mehru is getting strong and self reliant 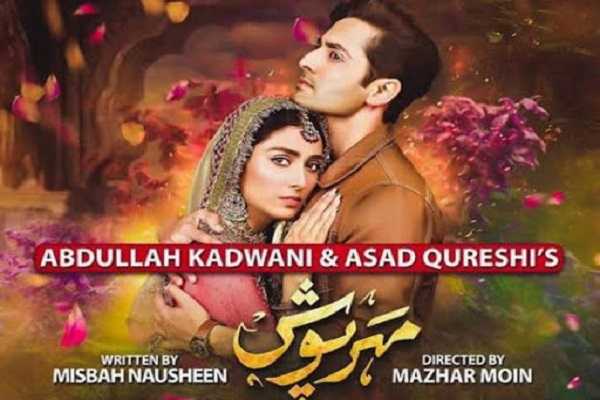 Meher Posh the drama serial airing at Geo Entertainment is one of the most popular serials in the running. The family drama is quite an intense love story but the disturbing factor in this play is a bunch of negative characters who are too vile. This episode is slow-paced, the only development in the story we see is Mehru being strong and self-reliant and Naeem’s Chachi fixing Naeem’s wedding date. Ayeza Khan’s performance is brilliant as usual and Iffat Omer too nailing her negative character very well.

The episode begins when Mehru’s mother and sister are snubbing her for slapping Shah Jahan in the public. Well mother’s concerns seem to be genuine and one can understand what she is trying to make Mehru realize but Ayat’s reaction is beyond comprehension, she is being so rude. No one is realizing that what venom Shah Jahan’s mother has spitted.

One of the most positive and lovable characters in this play is Mehru’s mother. The way she is expressing her concerns with Shah Jahan’s mother is very nicely portrayed. Apart from fully acknowledging Shah Jahan’s selfless services and care, she is being extremely grateful too but she clearly puts her point in front of Shah Jahan’s mother but she is too vile. She tries to defame Mehru as much as she can. Mehru on the other hand despite her mother and sister’s insisting her, refuses to apologize to Shah Jahan’s mother. Mehru is being self-reliant and she is confidently doing all her chores by herself without any help from Shah Jahan.

Mehru’s mother another positive act is that she is all set to start her own home business to help her family and to kill her time. For that Mehru also tries to tell her that she does not need Shah Jahan’s help, she will make her a page on Facebook. She tells her mother that she does not want to marry again all she wants is to focus on her career. Naeem’s Chachi is so vile that she has hastily fixed Naeem’s wedding and is now all set to further loot his money in the name of making his bride’s Bari. She is doing all that just because she wants to makes her sister in law feel bad, and for only this reason she has ruined Mehru’s and Naeem’s life. 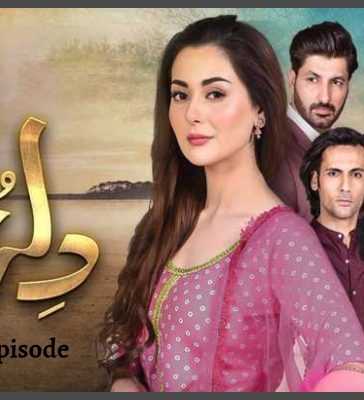