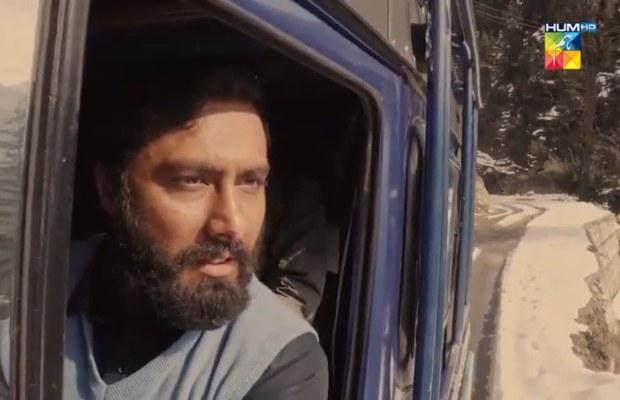 The magnum opus Parizaad is finally moving towards its conclusion. This is the second last episode of the play. It was supposed to be the last episode but then they have decided to screen the finale in cinemas so next week the play is finally having its last episode. In the previous episode, we have seen Parizaad referring to going on a journey. In this episode, Parizaad goes on a journey to seek himself.

This episode I personally feel is a kind of a filler episode but it has nuances too. The best part of this episode is the beautiful poetry recitation in the background. Parizaad tells Kamali that he is going on a journey and he wants Nasaaz to look after the management after him. When Kamali asks him where he is heading he simply replies that even he has no idea where he is going.

Parizaad goes on a journey to his own self and physically he heads towards North. Initially, he travels by train and then by bus he goes somewhere in the Northern areas of Pakistan. Scenic valleys and snow-capped mountains plus the poetry in the background who does not want to lose in such place!

A senior Urdu teacher offers Parizaad to stay with him in the valley and there the Urdu teacher expresses his desire to promote the Urdu language in his area. So the emphasis on the promotion of Urdu has been very artfully done. Parizaad starts teaching the kids when that teacher fell sick and he stays there for months teaching the schoolboys and preparing them for their board exams. Parizaad seems quite content and happy teaching the boys and telling them his own story. He lied to the school teacher by giving him a fake name to him as he certainly wants to hide his identity.

Parizaad ways cross once again with Ainee in the northern areas when he takes that teacher to the hospital. Ainee and Parizaad’s eyes lock each other for a while but then Ainee does not recognize him and passes him away and then she joins Sharjeel. What does it mean has she married Sharjeel? 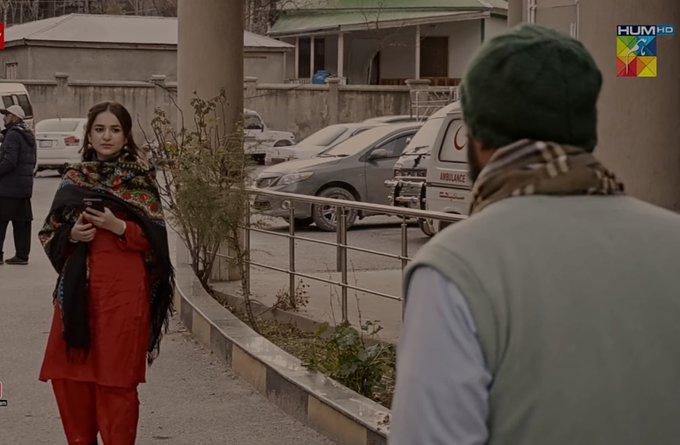