Will Moosa be able to find that Zohra is living in his own house? 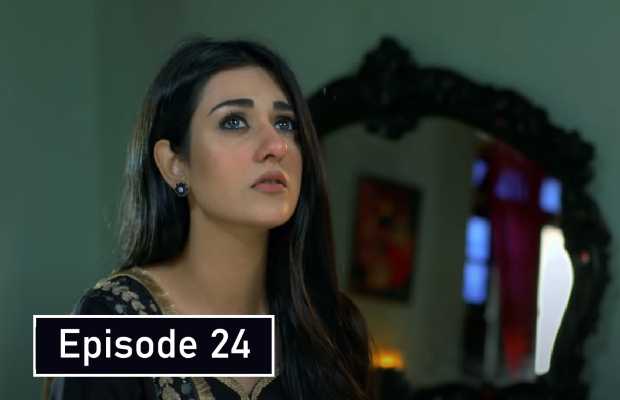 Raqs e Bismil’s latest episode on Hum TV is far better than the previous one, and is much stronger. The story has taken a very interesting turn, Zohra whose name Peer Qudratullah is allergic to is living in his Haveli as his special guest, as Zareen. In the previous episode, we have seen that Zohra runs away from the place where Faizi and his wife have set for collecting her ransom. In this episode, Zohra is in Moosa’s house but as Zareen.

The opening scene is quite relieving in which Faizi goes after some other woman clad in black shalwar kameez and chaddar in search of Zohra, whereas Zohra has successfully escaped and she takes refuge in Neeli Gumbat wala Mazzar which is administrated by Peer Qudratullah. There Zohra prays for her death and fell unconscious. Peer Qudratullah and Alama Sahab along with the novice Ahmed are wondering about her identity. Later when she gains consciousness she tells them that she is Zareen and her husband has divorced her and she has no place to live.

The way that novice Ahmed is eyeing Zohra says that he is developing a keen interest in Zohra and eventually he is going to have a pivotal role in the story. Allama Sahab takes full responsibility for Zohra calling her his beti and then he shifts this responsibility to Peer Qudratullah telling him to take good care of her at his house so she can easily observe her Iddat.

Well, there was a time when Peer Qudratuallah is not ready to even listen about Zohra and now unknowingly Zohra is living in his house as his special guest but he knows her as Zareen. Had Issa been there at Mazzar he would have immediately recognized Zohra. Another relief is Saranga and his goons raid on Faizi and his wife’s house. The couple is now going to taste their own medicine.

Moosa’s screen presence is not much in this play except for two scenes, in the first one, he is praying in the mosque praying to God to either let him die or ease his suffering or bless him with Sabar. In the second scene, he is along with Saranga goons inquiring Faizi about Zohra not knowing that she is now safely living at his own house. Moosa and Saranga goons are desperately searching for Zohra. The scene where Moosa’s mother meets Zohra is a powerful one, Zohra at that point realizes that she is living in Moosa’s place. Zohra wants to leave but it is Moosa’s mother who insists her to stay. Will Moosa be able to find that Zohra is living in his own house?

tweet
Share on FacebookShare on TwitterShare on PinterestShare on Reddit
Rameeza NasimJune 12, 2021
the authorRameeza Nasim
Rameeza Nasim, a Paralian, poet, passionate about poetry, drama and fiction. By giving drama critiques I feel like I am endorsing the writer's message to the audiences and also stressing on what Writers trying to say through his character portrayals and story, I love my job. Being a critic responsibility lies on my shoulders to point out the flaws and shortcomings of the play be it on writer's , performers or director's end . I did my Masters in English Literature and Linguistics and I earn my living through writing.
All posts byRameeza Nasim 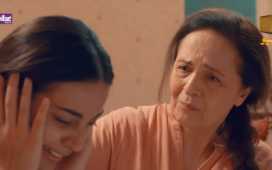 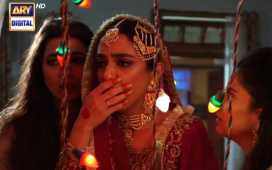 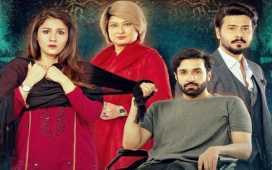 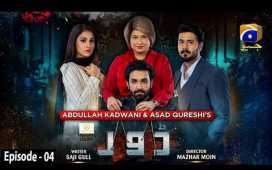 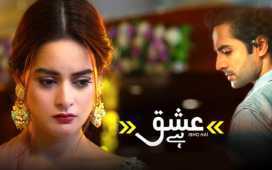 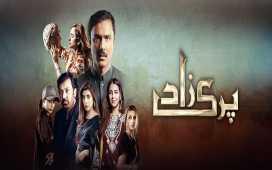 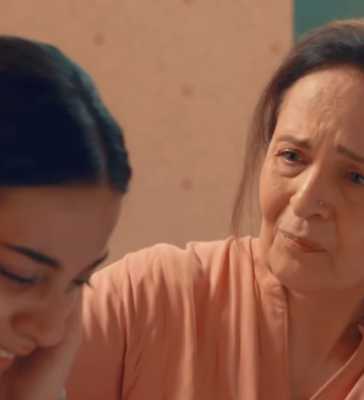