The teasers suggest the serial is going to be rather interesting 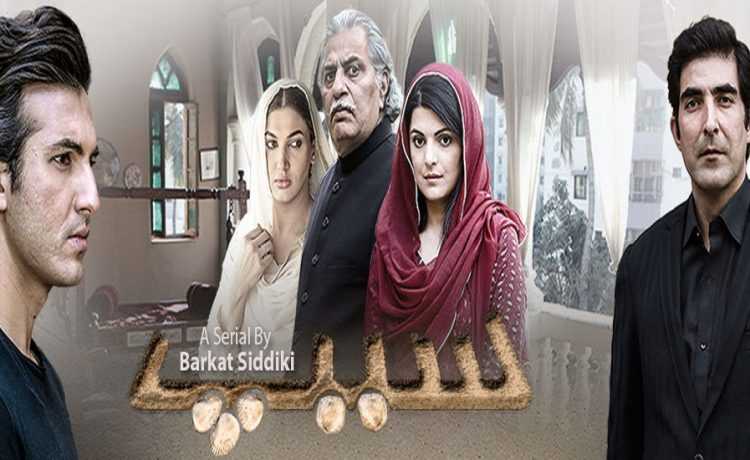 TVOne has always delivered well when it comes to quality entertainment. And now, it seems, the channel is gearing up once again to bring out another interesting drama serial for all drama lovers out there. Titled Seep, the latest drama is all set to introduce Meera Ji’s sister Shaista Abbas as the main protagonist alongside the handsome Shahroz Sabzwari.

Directed by Barkat Siddiqui, Seep will be based on a script by Samra Bukhari and will revolve around a Nawab’s family. The teasers have started doing rounds on the channel and from the looks of it, we are in for a classy treat as Seep certainly looks like a promising serial.

Teasers 2 of Seep  features Usman Peerzada whose charismatic persona goes well with character of a Nawab who can do anything for his family honor. His attire , style and antique car are just amazing and it gives the serial  a royal and historic feel, something we’ve been missing on television since long.

It seems that play might show a different era. Sana Fakhar is also portrayed as a strong character doing a pivotal role. Through the teasers we have got an inkling that the storyline is not going to be clichéd at all and the direction seems good along with the performances.

A love story between a nawabzadi and her munshi ka beta, Seep has our interest hooked and we’re looking forward to the drama now.

tweet
Share on FacebookShare on TwitterShare on PinterestShare on Reddit
Rameeza NasimFebruary 24, 2018
the authorRameeza Nasim
Rameeza Nasim, a Paralian, passionate about poetry, drama and fiction. By giving drama critiques I feel like I am endorsing the writer's message to the audiences, I love my job. Being a critic responsibility lies on my shoulders to point out the flaws and shortcomings of the play be it on writer's , performers or director's end . I did my Masters in English Literature and Linguistics .
All posts byRameeza Nasim