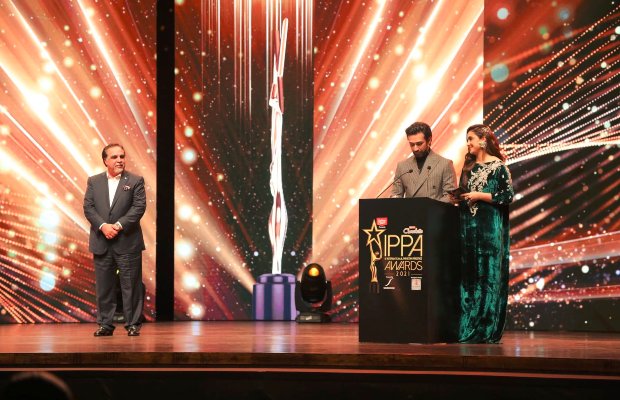 The award was well-attended by Pakistani stars, government officials, media representatives, and socialites. The star-studded affair not only brought the giants of the Pakistani entertainment industry under one roof but also served as a great platform to present a positive and progressive soft image of our country.

The evening began by welcoming guests to the red carpet hosted by Mushk Kaleem and Fatima Hassan. The show opened with the national anthem of both countries. The hosts of the first segment Nadia Khan and Ali Rehman called Upon Ali Malik and Mukhtar Ahmed, the founders, and organisers of the show to give their welcome addresses. Malik said “I am very grateful to all the artists who have always supported us and been with us from day one of IPPA. I am also very grateful to Hum Network which has been our media partner from our very first IPPA held in London. I would like to especially thank the government of Turkey, particularly the Ministry of Tourism and Culture of the Republic of Turkey for all their help and cooperation in making this event possible.” Ahmed said “Without our sponsors and our teams that have been working tirelessly to make this event possible in spite of the ongoing pandemic this event would not have been possible.”

Next, The Deputy Minister of Culture and Tourism of the Republic of Turkey, Mr. Ahmet Misbah Demircan was welcomed on the stage. He congratulated the organisers of IPPA for making this singular effort to strengthen ties between the two countries.” Governor Sindh, Mr Imran Ismail was then invited to the stage to air his views. He said “I am grateful to IPPA for consistently promoting Pakistan’s image abroad and am delighted that this time it is being held here in Istanbul, so that Turkey can also be exposed to our entertainment industry and develop a love for our plays just as Pakistanis love Turkish plays. I am hoping this will be a stepping stone for Pakistani content that is popular all over the world, to be dubbed in Turkish so it can be aired here.”

The first set of awards were then announced. Best community service award and Best Pakistani Businessman in Turkey award were presented by Sindh Governor Imran Ismail. The former award went to CEO Azad Brothers, Shaan Agha while the latter went to Chairman OZ Group of Companies, Mr. Hussain. The most popular celebrity couple on social media award was presented by Hira and Mani and went out to Aiman and Muneeb.

Humaima Malick and Farhan Saeed then took the stage to present an enthralling performance brought by Golden Pearl. 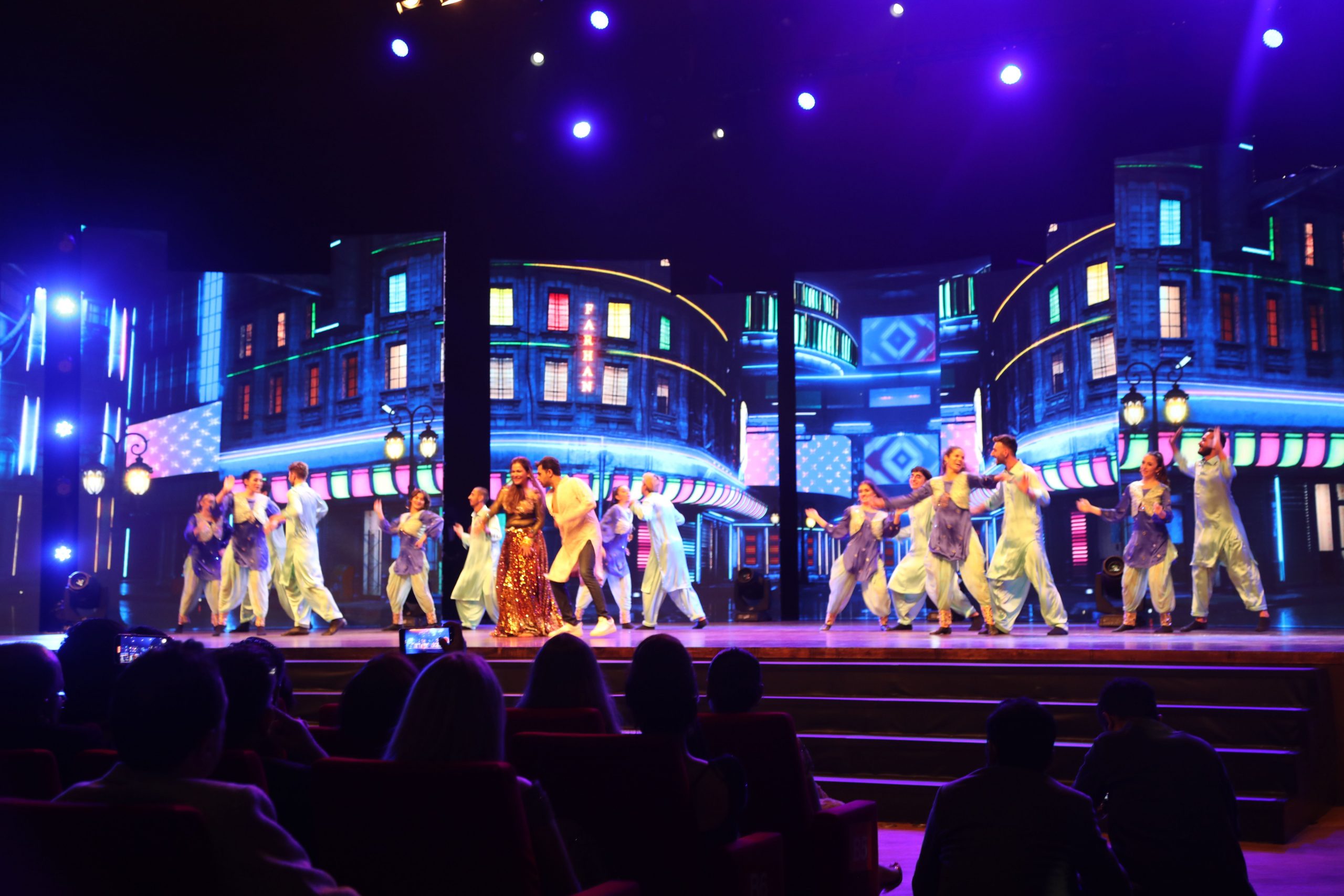 Next up was a comedy segment by Yasir Hussain and Adnan Siddiqui to entertain the audience. 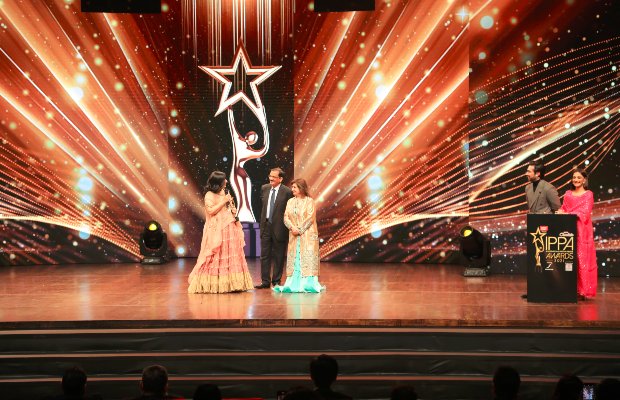 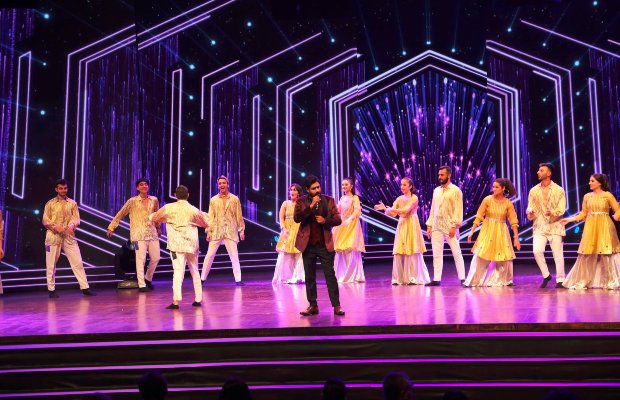 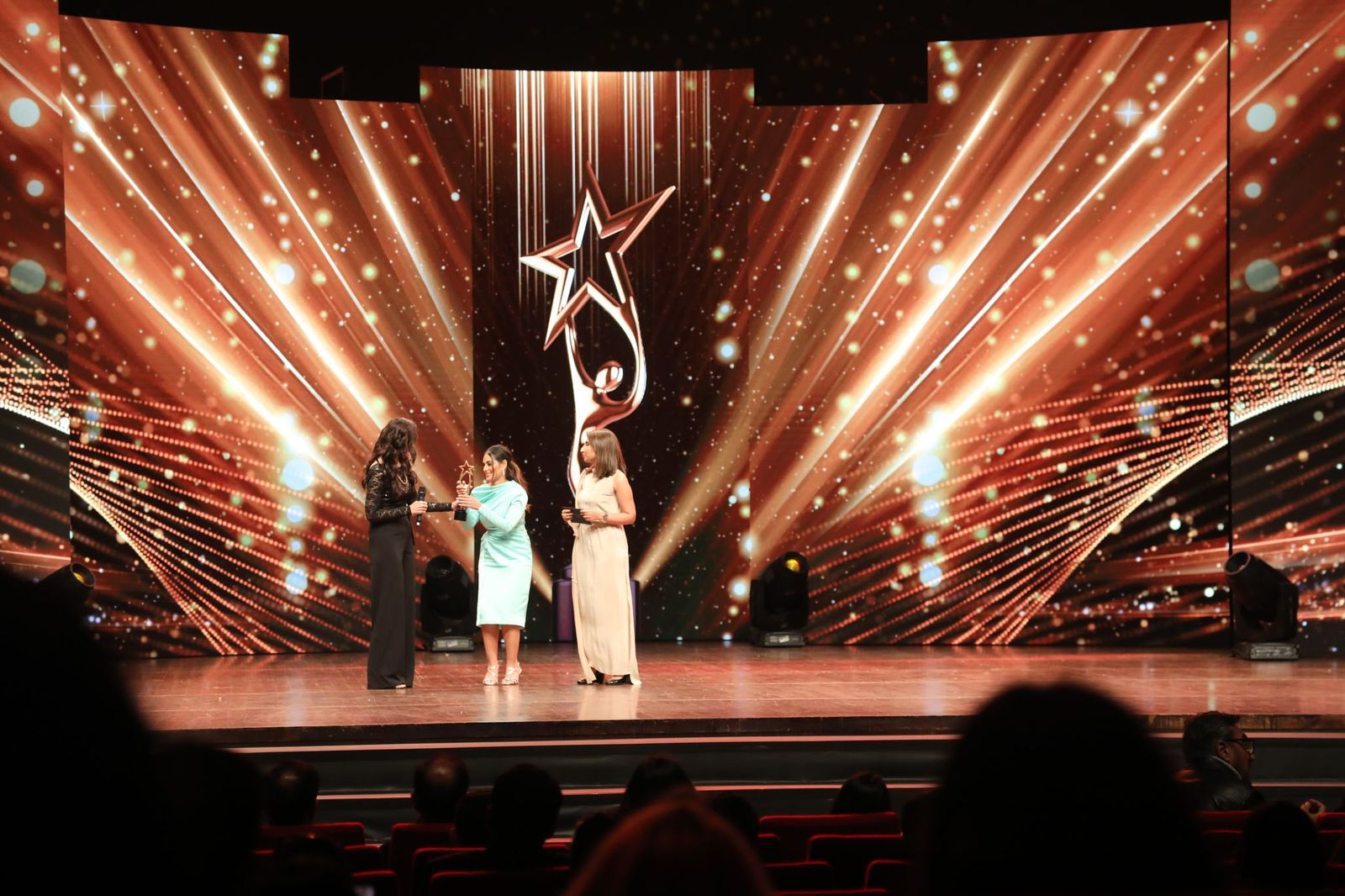 Ahsan Khan and Ammara stole the show with their energetic performance

All in all, it was a successful event that concluded on a good note looking forward to more such international awards to recognize Pakistani personalities that have served our industry.