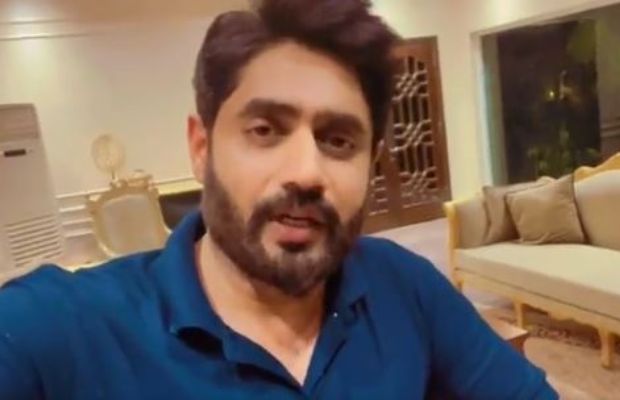 The popular singer turned politician took to social media to address the recent controversy of the Bollywood filmmaker stealing his hit Punjabi number ‘Nach Punjaban’, in the film Jugjugg Jeeyo.

“A lot of fans have been asking me ‘why haven’t you gone to the court against Karan Johar and T-Series for stealing your song ‘Nach Punjaban’. The answer is yes I’m going to the court don’t worry. Merely saying that the credit has been given because the song is well written and would make their movie a hit. I never gave you the song, I never gave anybody the rights to my song. It belongs to me so I’ll get it back and I’m coming to the court, see you there,” Abrar said in the video message shared on Twitter.

Following the release of the Bollywood film’s trailer the ‘Billo’ singer had tweeted, “I have not sold my song ‘Nach Punjaban’ to any Indian movie and reserve the rights to go to court to claim damages. Producers like Karan Johar should not use copy songs. This is my 6th song being copied which will not be allowed at all.”

I have not sold my song “ Nach Punjaban” to any Indian movie and reserve the rights to go to court to claim damages. Producers like @karanjohar should not use copy songs. This is my 6th song being copied which will not be allowed at all.@DharmaMovies @karanjohar

Song “Nach Punjaban” has not been licensed to any one. If someone is claiming it , then produce the agreement. I will be taking legal action.#NachPunjaban