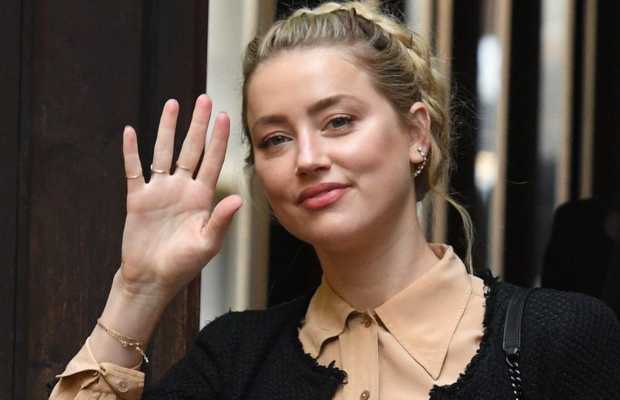 Amber Heard  in the Aquaman sequel!

Amber Heard confirms that she will be in the Aquaman sequel!

The actress teased her return to the Aquaman franchise with a throwback click from the set of the original film amid an ongoing explosive legal battle with ex Johnny Depp.

Her new social media about the Aquaman sequel comes less than two weeks after she posted a video on Instagram expressing her gratitude to her well-wishers.

In her latest post, Amber teased her return as Mera in 2022’s Aquaman 2 with a throwback photo featuring her reading one of Iain M. Banks’s Culture novels, Surface Detail.

“Before Aquaman took the last pages out of this book. #gettingakindleforaquaman2,” she captioned her post.

While in the comments, her co-star aka Aquaman also replied.

Jason Momoa’s reply was a string of laughing emojis. 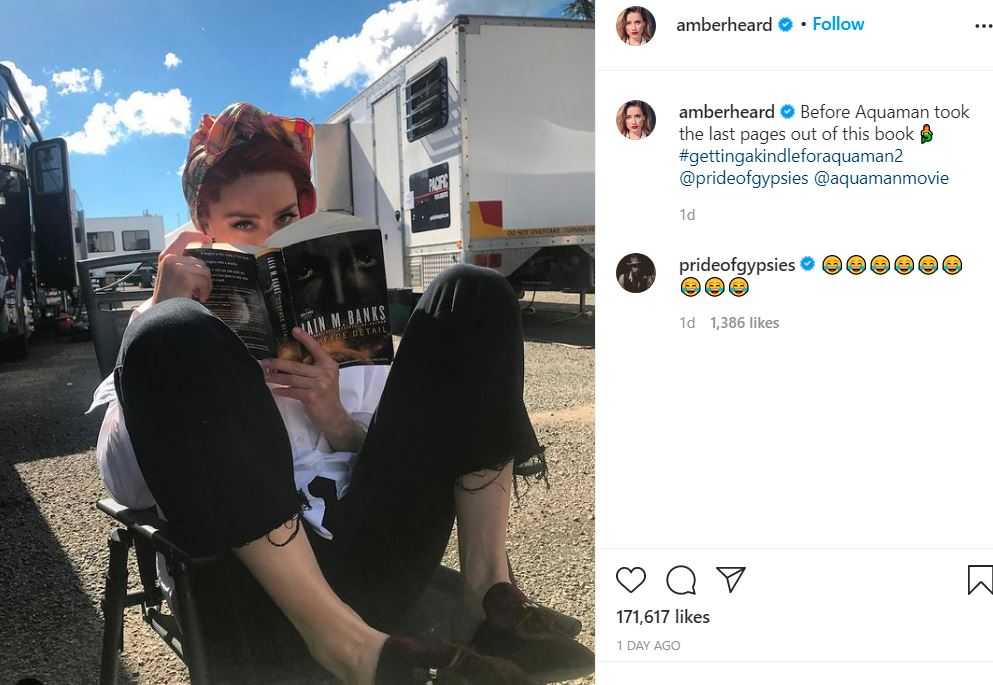 The story behind ripping pages was revealed by Amber While promoting the first Aquaman movie in 2018.

Heard shared on Good Morning America that the leading man Jason “Momoa adopted this method of ripping out the pages of my book so I would pay attention to him. It would drive me crazy because I’d have 30 pages left and it would be gone”.

Despite facing backlash amid a legal battle against Johnny Depp, Heard confirmed last November that she will be appearing in the sequel.

In a conversation with Entertainment WeeklyAmber Heard said: ‘Paid rumors and paid campaigns on social media don’t dictate [casting decisions] because they have no basis in reality.’