The film will star Leonardo DiCaprio and Robert De Niro 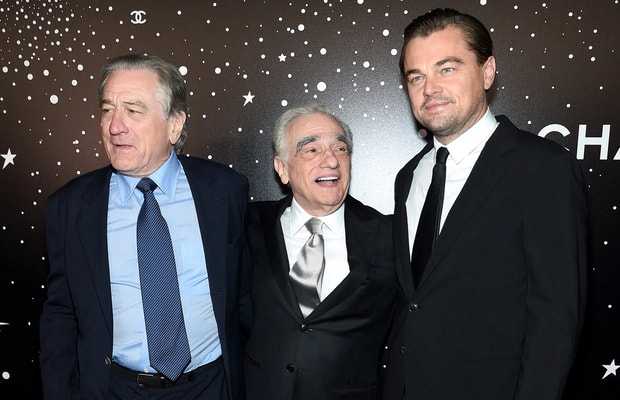 After Martin Scorsese’s last big hit The Irishman helped Netflix boost its paid subscription in the fourth quarter, the streaming giant was keen on securing rights of the aced director’s next project. However, Apple Inc. beat Netflix and has now finalized a deal to produce Scorsese’s next film titled Killers of the Flower Moon.

The film starring Leonardo DiCaprio and Robert De Niro will be theatrically distributed by Paramount Pictures and will be labelled and an Apple Original Film.

Killers of the Flower Moon will be an adaptation of a real story based novel under the same name written by David Grann. The book was originally based on FBI investigation of killings of Native American Osages.

While details of the production and release of the film are unclear as of now, it is expected to be another major film under Apple’s banner after the last flick Greyhound it financed last year.