Areeba Habib, the gorgeous model is all set to make her acting debut opposite Imran Abbas 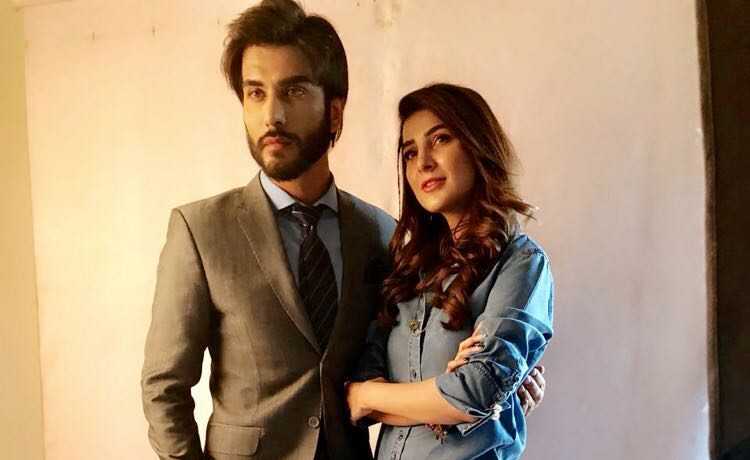 Areeba Habib after being approached by several media houses, directors and producers finally nods for a project opposite the gorgeous hunk Imran Abbas. Areeba Habib will be seen in the Imran Abbas, Ayeza Khan and Muneeb Butt starrer, Koi Chand Rakh Meri Is Shaam Per. The drama is being produced by iDreams Entertainment for ARY Digital and will be directed by Siraj ul Haq.

Talking to Oye Yeah, Areeba shard how she had been approached by a number of directors but Koi Chand Rakh Meri Is Shaam Per appealed to her. ” The script instantly appealed to me for starting my acting career with as I had always wanted to do a character close to my own personality. This one is, but it has also has a few shades of negative into it, even though I’m not at all a negative person,” quipped Areeba. 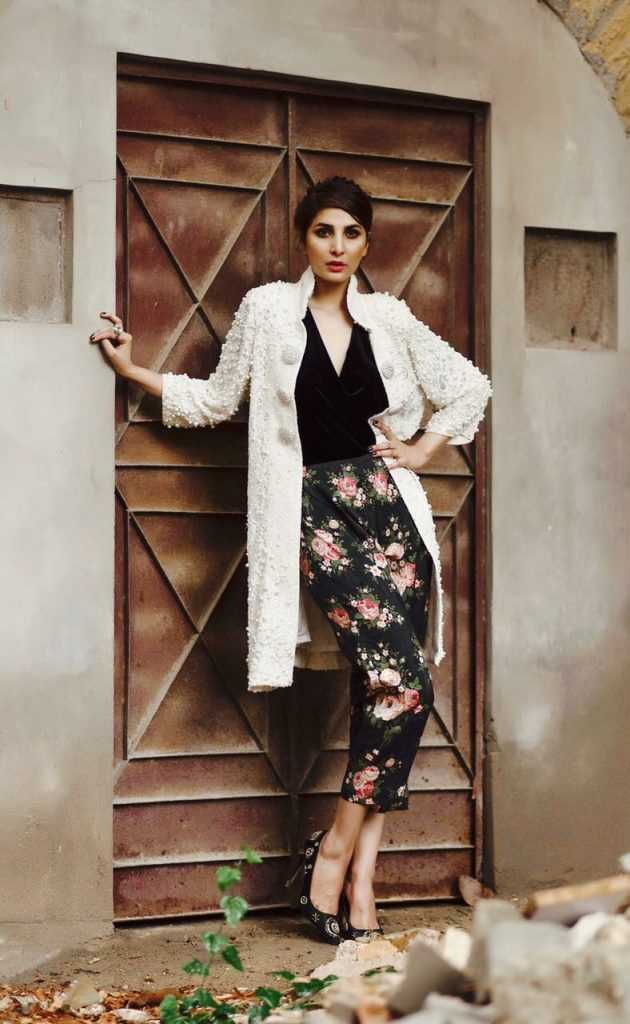 Areeba made her fashion debut from Miss Veet Pakistan, she has risen up so fast in Pakistani fashion industry, she adds that, ”I am very excited about it, I am enjoying the shoot and acting it is very challenging and difficult as well, it requires presence of mind”.

The shoot for the drama Koi Chaand Rakh Meri Shaam Par has already started, she is currently in Lahore to take part in Pakistan Fashion Week. Areeba revealed that the drama will air on ARY Digital hopefully by the month of May or before Eid.

”I am playing lead role against Imran Abbass’s ‘Zain’, my character in this drama is a very lively happy girl who is loved by everyone but at the same time she is stubborn too and wants her demands to be fulfilled”, says Areeba adding further.

Ayeza Khan is also part of the cast, and the drama is written by Maha Malik and directed by Siraj Ul Haque.
When asked what kind of response is she getting after the news of her acting debut, ”Everyone is encouraging me that I can do well. I am getting so many calls and messaging, actors like Faisal Qureshi and Adnan Siddiqui and many others have wished me for the project”. 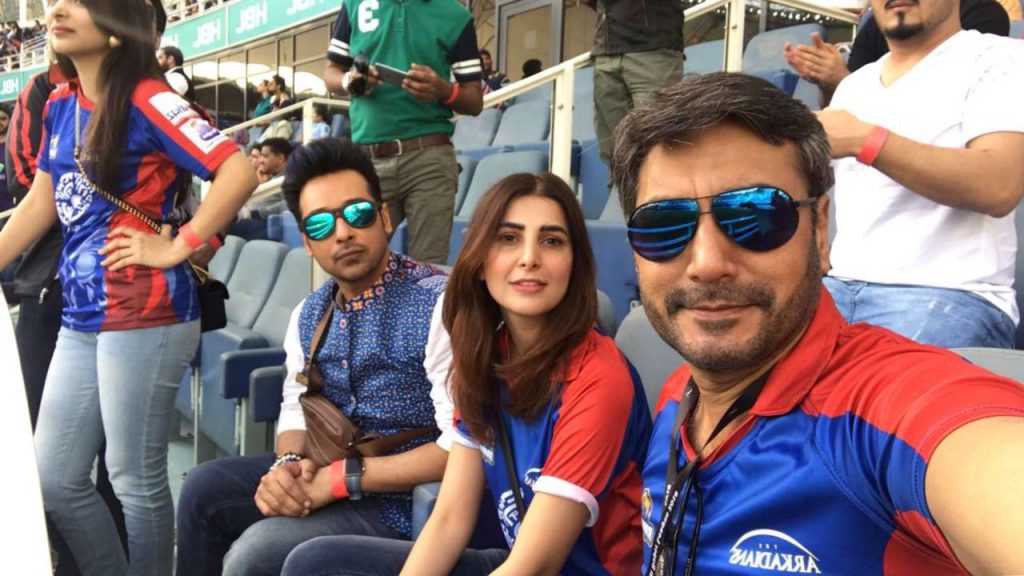 About being nervous regarding her first ever play Areeba adds, ” I am asking people to keep good expectations form myself as an actor too. But I am also keeping in mind that this is going to be my first ever TV play.”

Imran Abbas to play a negative character in iDream’s next for ARY Digital!

Talking about opting for this particular role and drama, Areeba revealed that she was being approached for lead roles mostly by many major media houses but the characters were not appealing enough. She adds, ”I was offered to play a role of an oppressed woman who has aids, but I declined to do that.”

Speaking about venturing into films, Areeba reveals, ”I won’t be doing any item number for films or films in general. Though I happen to get a lot of offers for doing films, but it’s a no right now”, shares Areeba Habib, adding further to it she tells, “I would want to do a full project as an actress. If that’s the case, I wouldn’t mind the dance sequences, but not an item number.”

While Areeba talks about her upcoming drama, she is in Dubai at the moment, supporting Karachi Kings for the PSL. “As a matter of fact all the teams are ours but I would really like to see Karachi wining and KK to play in final at Karachi, all the best to them.”

tweet
Share on FacebookShare on TwitterShare on PinterestShare on Reddit
Saman SiddiquiMarch 10, 2018
the authorSaman Siddiqui
Saman Siddiqui, A freelance journalist with a Master’s Degree in Mass Communication and MS in Peace and Conflict Studies. Associated with the media industry since 2006. Experience in various capacities including Program Host, Researcher, News Producer, Documentary Making, Voice Over, Content Writing Copy Editing, and Blogging, and currently associated with OyeYeah since 2018, working as an Editor.
All posts bySaman Siddiqui