While the audio for the track is different, the video is a frame to frame copy of Kooch Na Karin from Load Wedding 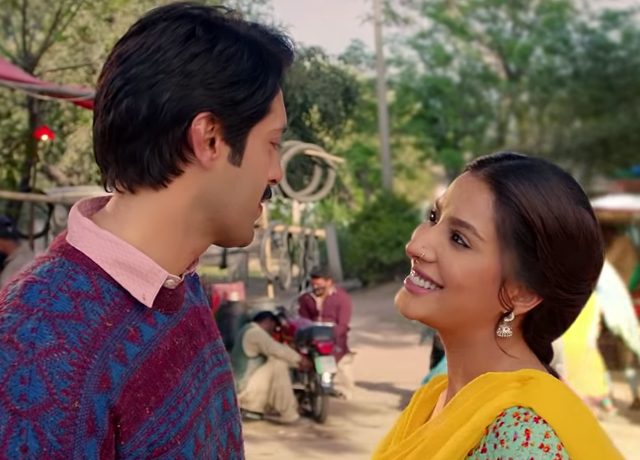 Nabeel Qureshi certainly knows what he’s doing when it comes to films. From acting to direction, from music to songs, each and every aspect of his films are simply superb, earning critical acclaim from around the world. Here, we’re specifically talking about his last venture, Load Wedding, that earned fantastic reviews not only in Pakistan but across the border as well.

However, there are a handful of people, who rather than giving away the credit, like to claim it for their own selves. Here, we’re talking about a Bangladeshi singer, who recently copied a song from Nabeel’s Load Wedding, frame to frame.

Bangladeshi singer Shahid, might have kept the audio changed for his track, but has copied the video of Load Wedding’s Kooch Na Karin from frame to frame.

Here’s a video of Shahid’s song as well