The first mainstream, star-studded film about a family coming to terms with their daughter loving another woman. 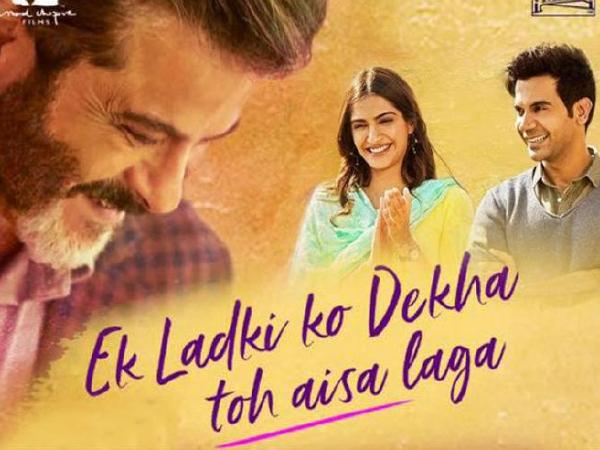 Sonam Kapoor who is sharing the screen with his father Anil Kapoor for the first time in film ‘Ek Ladki Ko Dekha Toh Aisa Laga’, will not be releasing in Pakistan.

As being reported the film has not been banned, the reason behind getting no release is that none of the distributors bought the film for a Pakistan release.

This new Bollywood flick which touches upon the topic of same-sex relationships. It becomes the first mainstream Indian film to show family coming to terms with the daughter being in love with another woman.

Opening across India on Friday, this film has been the subject of a careful marketing campaign that has avoided explicitly spelling out the novel features of its plot.

A father tries to marry off his daughter to a handsome bachelor. She resists, insisting her heart lies with someone else. There is singing and dancing. It could be the trailer for any Bollywood romance.

But things have changed in India, as India’s top court last year in September overturned a 157-year-old law criminalizing gay sex in a landmark ruling for gay rights in the world’s largest democracy.

It could be a piece of sad news for Sonam Kapoor fans, but sometimes content of the film in unacceptable for other country’s culture, values, and national respect. 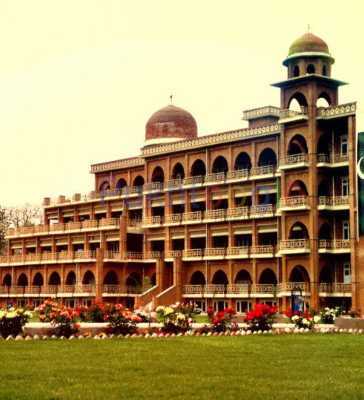