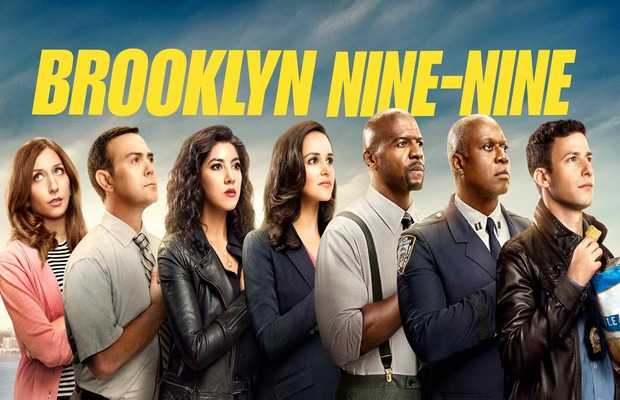 In the wake of the Black Lives Matter movement pacing up in the US, Netflix and NBC’s popular comedy Brooklyn Nine-Nine has discarded four of its prepared episodes for season 8. The move has come as the show creators want to generate content relevant to the current socio-political environment of the country.

“Our show-runner Dan Goor, they had four episodes all ready to go and they just threw them in the trash.  We have to start over. Right now we don’t know which direction it’s going to go in,” said lead actor Terry Crews who plays Sergeant Terry Jeffords in the show.

“We’ve had a lot of somber talks about it and deep conversations and we hope through this we’re going to make something that will be truly ground-breaking this year. We have an opportunity and we plan to use it in the best way possible,” added Crews.

The actor further stated that the Black Lives Movement isn’t only an opportunity for the Brooklyn 99 to change its course, but also a chance for the country to make much-needed changes.

“This is an opportunity right now for us all to unite and get together and understand what this is and that we have to battle this together,” the actor said.