The duo will also serve as producers of the film. 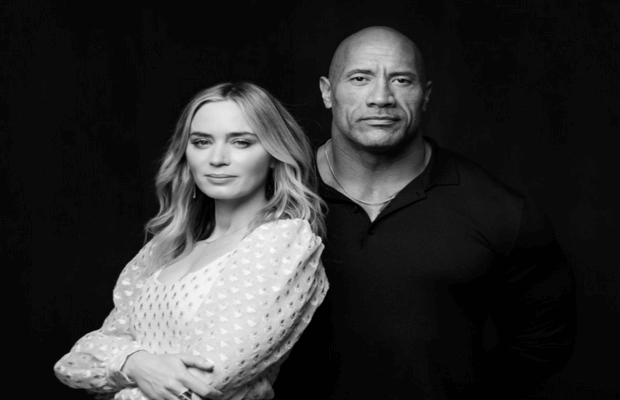 Dwayne Johnson and Emily Blunt have been roped in for Netflix’s  Superhero film ‘Ball and Chain’.

The film is about married superheroes whose powers only work when they’re together!

The upcoming flick is the adaptation of the four-issues of a comic book Ball and Chain — released between November 1999 and February 2000, being written by Oscar-nominee Emily V. Gordon.

The duo of lead stars will also serve as producers on Ball and Chain.

The confirmation of the project comes from Netflix on social media:

BALL AND CHAIN — a film about married superheroes whose powers only work when they're together — is coming to Netflix! Starring Johnson & Blunt, the comic book adaptation will be written by Oscar-nominee @emilyvgordon

This is going to be the second project featuring Johnson and Blunt together on the screen.

Both are also featuring as the leads in  Disney’s upcoming Jungle Cruise, which has been pushed back a year to a July 30, 2021 release date due to coronavirus pandemic.