Mustafa Hanif a resident of Karachi has become instantly popular as he strikes sheer resemblance with Turkish actor. 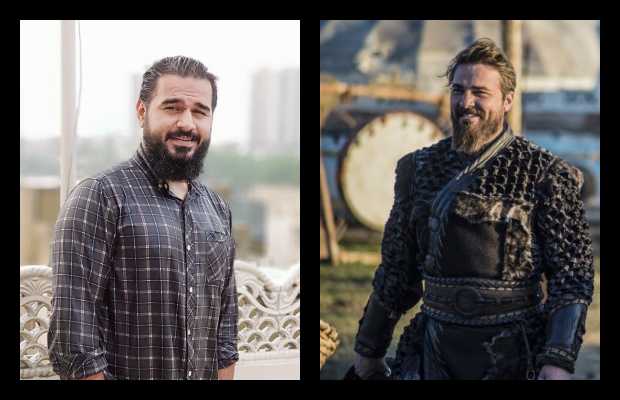 Mustafa revealed that his friends used to tell him about drama’s main actor before Ertugrul Ghazi series aired on the national tv in Pakistan.

And after watching the series he was amazed to see how much he resembles Ertugrul.

After Ertugurl Ghazi’s massive popularity, even the public recognizes him as Ertugrul Ghazi when he steps out.

Even our local Ertugrul is enjoying playing the character and sharing self-made videos on YouTube:

Ertugrul Ghazi, dubbed version of international hit Turkish series has made Pakistani’s go crazy for it. Be it the characters of drama or the props, everything belonging to drama is a massive hit. 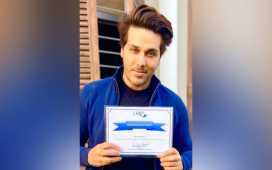