Friends stars have repeatedly shut down claims of a revival! 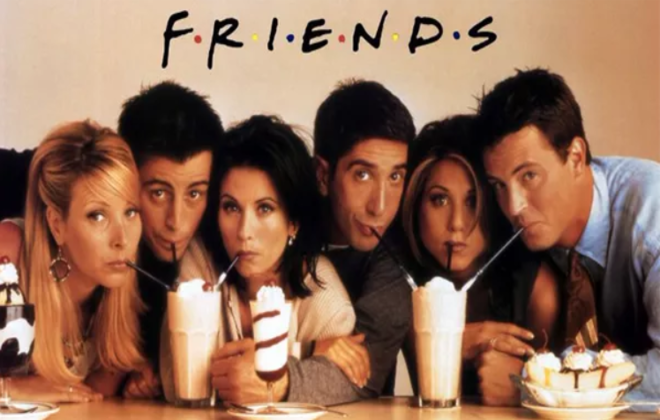 ‘Friends’ the ever popular an American television sitcom, celebrates its 25th anniversary this year. 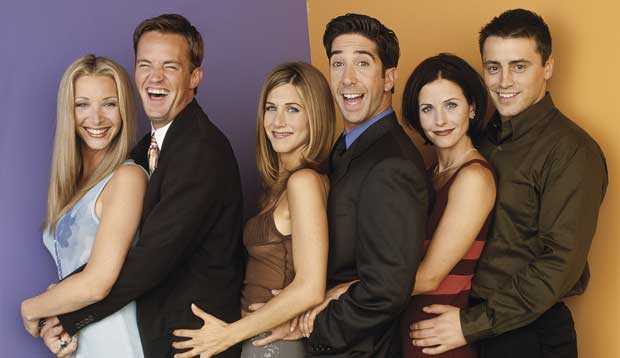 There have been numerous rumors that the reunion might be happening soon. But, Friends stars have repeatedly shut down claims of a revival. In a recent interview, the co-creator of the show reveals that there is no reunion on the cards, it will never happen! 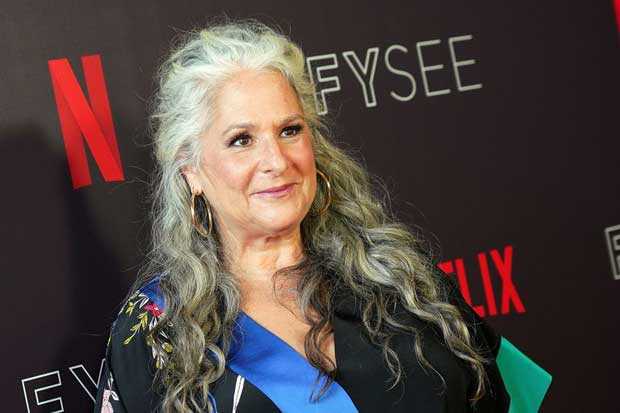 In an interview with Rolling Stone, Marta revealed: “There are several reasons. One, the show is about a time in your life when your friends are your family. It’s not that time anymore.

All we’d be doing is putting those six actors back together, but the heart of the show would be gone. Two, I don’t know what good it does us.

The show is doing just fine, people love it. [A reunion] could only disappoint. ‘The One Where Everyone’s Disappointed.”