The prequel, setup in thousands of years before the events of GoT, will be getting into production in the same year 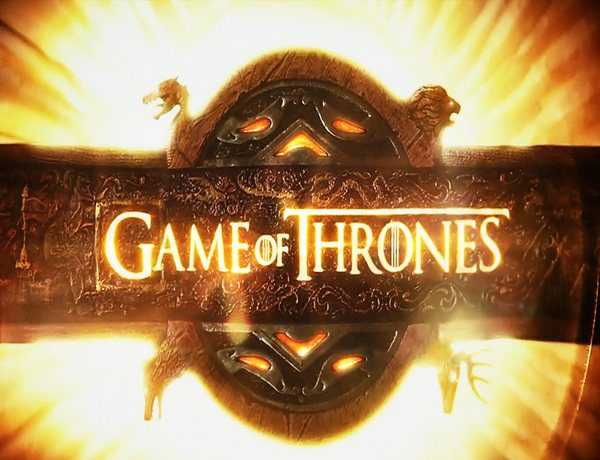 The final season for the world famous HBO TV series “Game of Thrones” will be making its debut in the first half of 2019 reveals network executive. The prequel will also be getting into production in the same said year. HBO’s president of programming, Casey Bloys, revealed it while speaking at the Television Critics Association event. But at the same time declined to provide any details related to the 8th and the final season.

A more specific date for its premiere is still to be announced. And the episodes will not be two hours long!

On asking about the details for GoT’s prequel, Bloys told, “HBO, a unit of AT&T Inc, also is in the process of searching for a director and cast for a “Game of Thrones” prequel”, and also said that he hopes the prequel pilot will begin filming next year. As it was earlier in June when network announced about ordering the pilot for the prequel and would proceed with a full series if the pilot goes well.

HBO president, Casey Bloys, said from what he has seen, #GameofThrones Season 8 episodes will NOT be 2 hours or longer in runtime

The HBO’s Emmy-winning medieval fantasy series Game Of Thrones is the biggest ever hit so far with around 30 million viewers only in U.S and many more all around the word.

As it is being reported that the untitled prequel will be taking place thousands of years before the events of “Game of Thrones.” It was created by British screenwriter Jane Goldman with author George RR Martin, whose novel series “A Song of Ice and Fire” is the basis for the “Game of Thrones” television series.

The prequel will be based on the chronicle “the world’s descent from the Golden Age of Heroes into its darkest hour,” and provides a look at the secrets of the history of the warring families in the fictional kingdom of Westeros, the network has also announced.

It is also being reported that the HBO has considered five different scripts before settling on the approach for the prequel, according to Bloys, “The reason we did multiple scripts is out of five, we’d be lucky to get one we are very excited about. The remaining four scripts are either dead or still in the works”.

tweet
Share on FacebookShare on TwitterShare on PinterestShare on Reddit
Saman SiddiquiJuly 28, 2018
the authorSaman Siddiqui
Saman Siddiqui, A freelance journalist with a Master’s Degree in Mass Communication and MS in Peace and Conflict Studies. Associated with the media industry since 2006. Experience in various capacities including Program Host, Researcher, News Producer, Documentary Making, Voice Over, Content Writing Copy Editing, and Blogging, and currently associated with OyeYeah since 2018, working as an Editor.
All posts bySaman Siddiqui