Film will also be available on HBO Max. 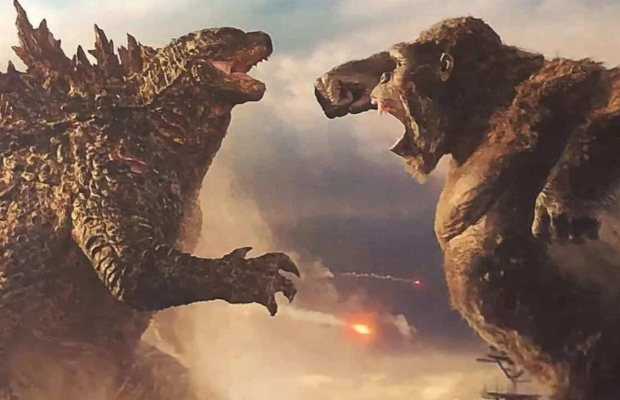 ‘Godzilla vs. Kong’ gets a new release date.

While most of the production houses have delayed most of the release of their films, ‘Godzilla vs. Kong’ will be arriving two weeks ahead of the original release date.

The latest tale of two legendary Hollywood monsters that carries a price tag of around $160 million, gets a release on March 26, instead of May 21, in theaters and on the streaming service HBO Max.

It is the fourth film of Legendary’s monster universe. The original film “Godzilla” came out in 2004 following  2017’s “Kong: Skull Island” and 2019’s “Godzilla: King of the Monsters.”

However, owing to the pandemic it will be difficult for the sci-fi film to turn a profit based on ticket sales alone.

Adding more to it HBO Max is only available for users in the U.S.

“Available to stream on HBO Max in the US only, for 31 days from the theatrical release, at no extra cost to subscribers. Films and release date subject to change,” said Warner Bros. Pictures.

Available to stream on HBO Max in the US only, for 31 days from theatrical release, at no extra cost to subscribers. Films and release dates subject to change.