Reports confirm that she has signed on to produce, direct and star in Bruised 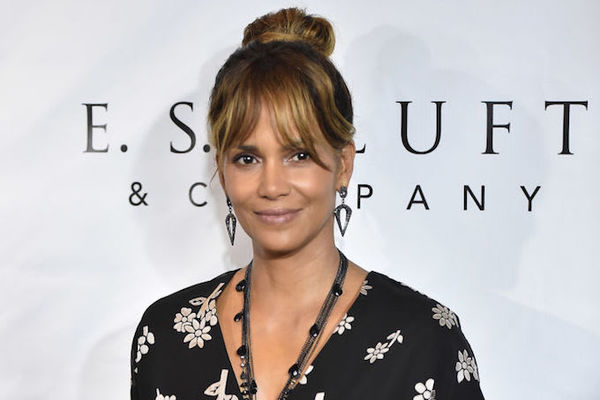 The Oscar winner, Hollywood actress Halle Berry is reported to be serving double duty in an upcoming film. She will be working on both sides of the camera, making her directorial debut.Reports confirm that Halle Berry has signed on to produce, direct and star in Bruised,

According to the media reports, the film will tell story of a struggling single mother, Jackie (Berry), who had to leave her mixed martial arts career behind in disgrace. When the authorities threaten to take her 6-year-old son away from her, she climbs back into the cage for one last shot at MMA glory. Jackie will have to fight one of the sport’s rising stars and face her demons as she strives to become a good mother for her son.

There are few more projects that are bringing Berry back to the big screen after a three years break. Berry has starred in 2017’s Kingsman: Golden Circle and the racially charged drama Kings, as well as next year’s John Wick 3: Parabellum.

She won best actress Oscars  in 2002, for her performance in the romantic drama “Monster’s Ball”.