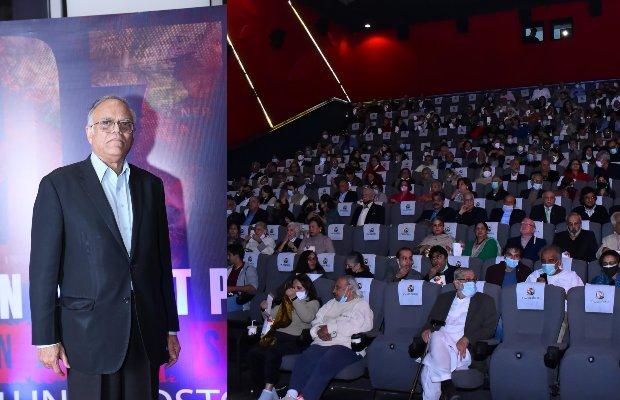 After 50 years of being made hostage to false narratives and selective half-truths actively promoted and propagated by external forces benefiting from broken ties, it is time we recognize what really happened, clarifying the myths to be able to move forward. It is not about proving who is right and who is wrong, but about sifting through the purposeful haze created by international politics and moving towards renewing relationships and building stronger partnerships. Javed Jabbar, in his recently launched documentary “Separation of East Pakistan – The Untold Story,” aims to do just that.

The documentary was screened in Karachi and was attended by eminent and prominent members of society and intelligencia. 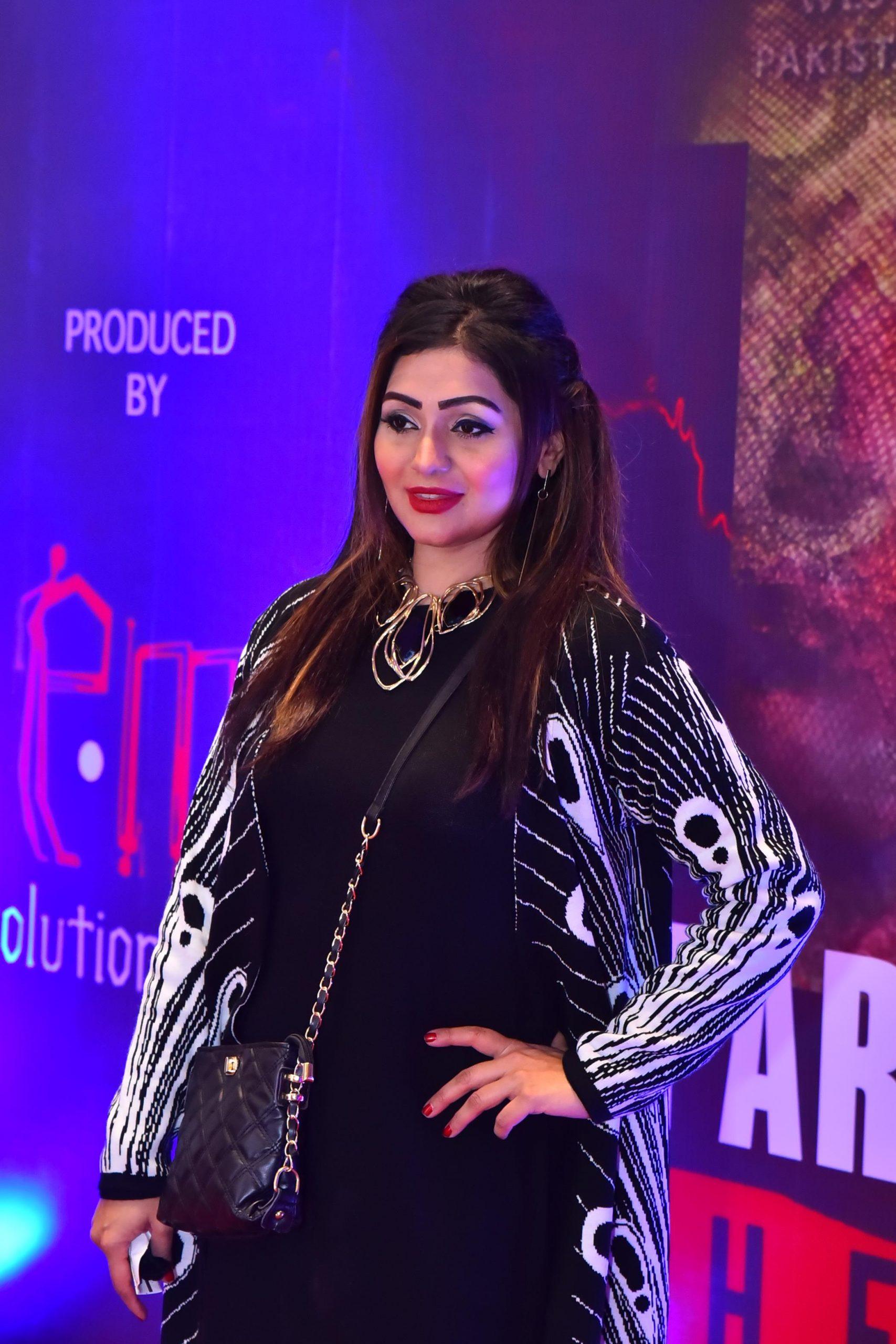 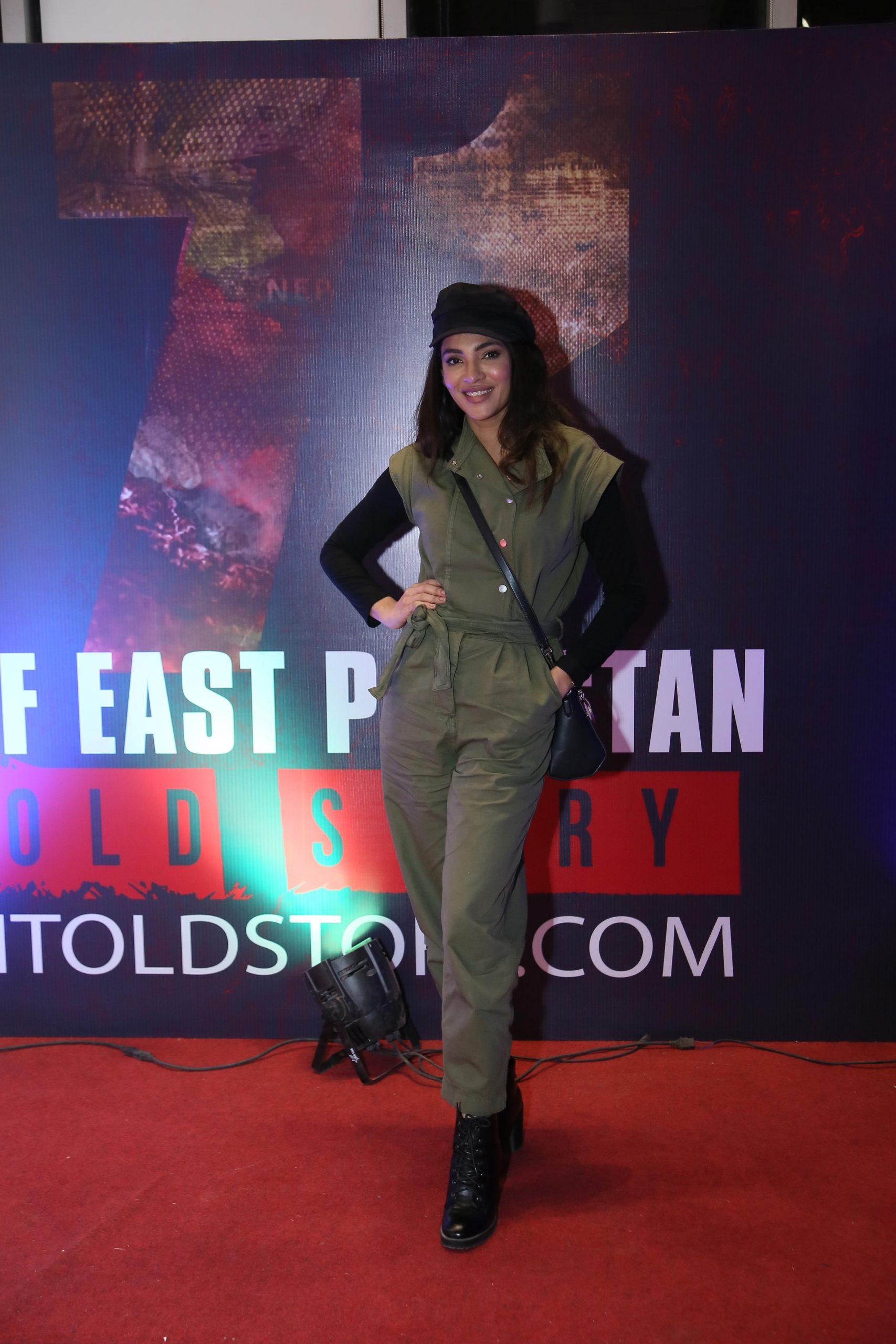 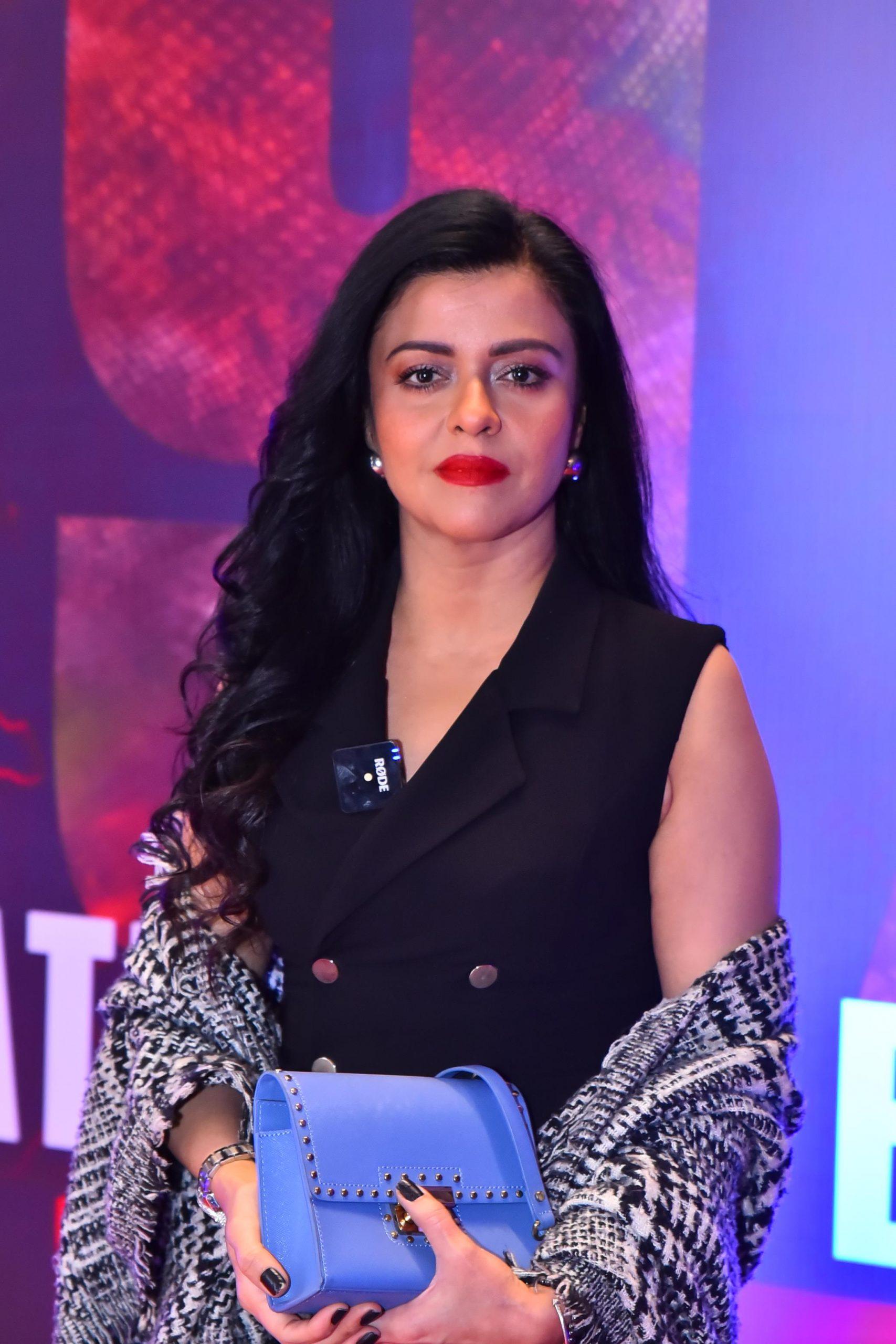 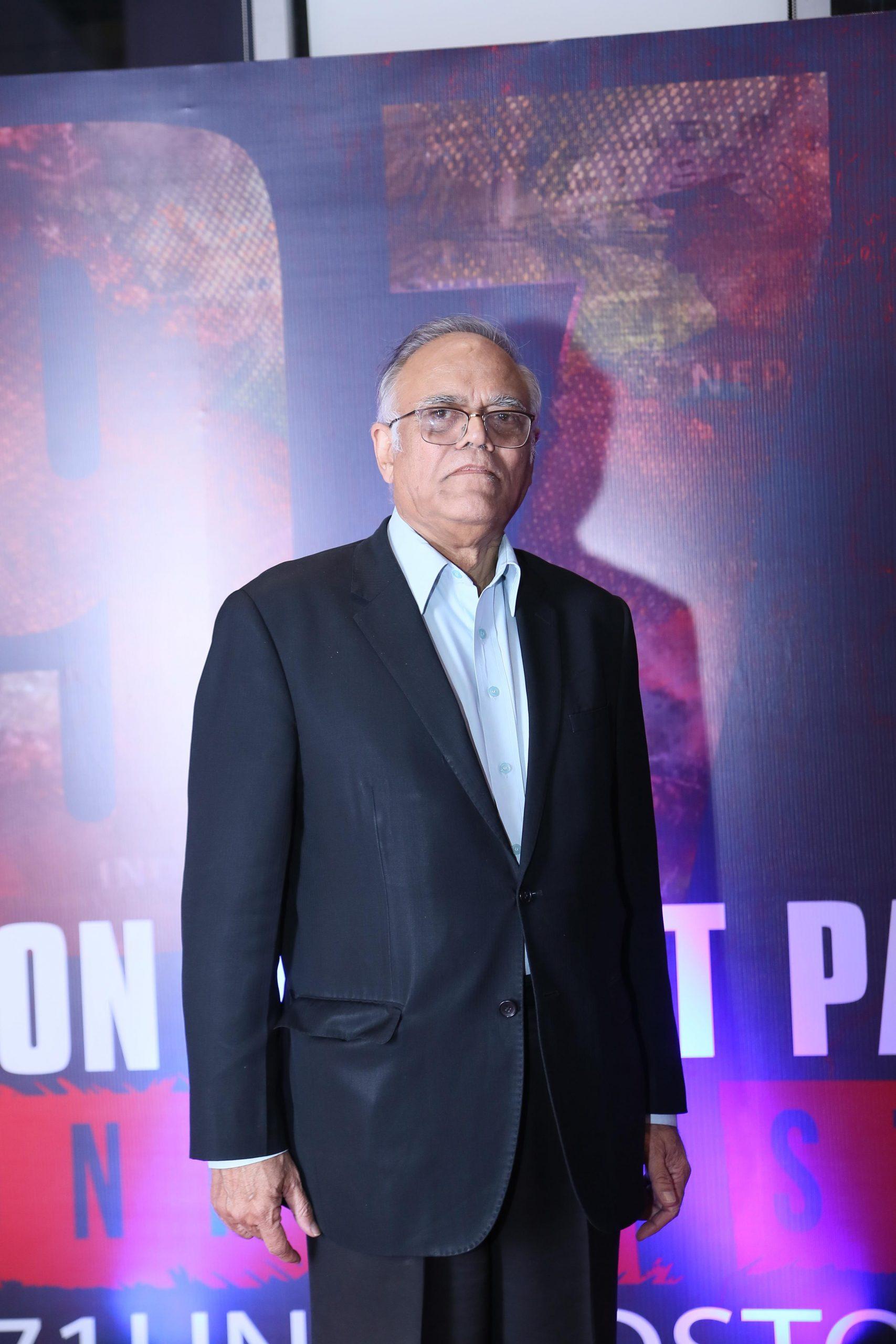 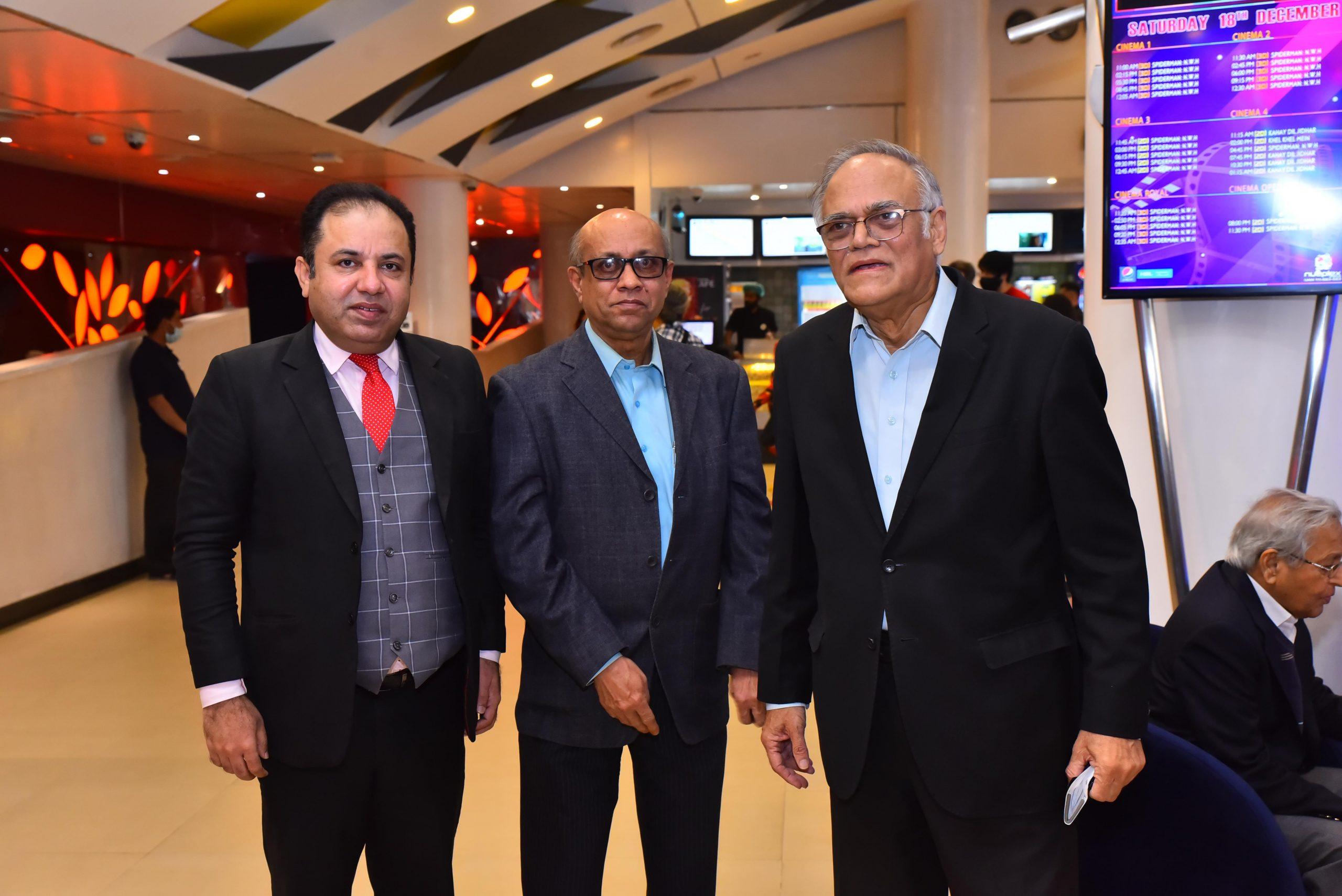 The documentary tells us how Sheikh Mujibur Rehman did not want an independent nation, how Indira Gandhi admitted to India’s active involvement in the separation of Pakistan, it breaks apart the fake news about 3 million deaths and 200,000 rapes, which are humanly impossible, it shows how Soviet Union and India played dirty politics to divide a nation to the extent of training Bengali civilians and arming them as Mukti Bahini in the camps on the Indian side of the border and initiating and supporting the “6 points” which they knew would ignite a separatist movement, and how the issues of resources and language were misused to promote a separatist politics.

Javed Jabbar has shown intellectual integrity in also analyzing where we went wrong, whether it was Ayub Khan’s One Unit Policy which caused political alienation of East Pakistanis, a growing trust deficit on resources and language, amplified by natural disasters and misused by separatists, Zulfiqar Ali Bhutto’s power politics and refusal to comply with the 1970s election results, or Yahya Khan’s uninformed actions.

The audience greatly appreciated the efforts of the Evolution Media team, at bringing together international and national learned scholars, expert analysts, historians and public servants who had served at the time to unfold the story of 1971 like it has never been done before. Many shared that they were totally unaware of much of the information that was shared and how it completely changed their perspective on what had happened.

The documentary has been produced by Ms. Erum Binte Shahid, with Javed Jabbar as the Executive Producer and writer, Muhammad Zeeshan as the Content Director, and Mitra Bonshahi, Mehreen Jabbar, and M. Bilal as the Consulting Editors.

While speaking at the event Ms. Erum Binte Shahid, the producer of the documentary said that she is honoured to have had “the privilege to share the true story of 1971 with the people of South Asia, especially those who did not witness the events of those years that led to the events of 1971. I am humbled to have contributed towards demystifying the false information that has, unfortunately, become the mainstream history.”

The documentary is the first of its kind, sharing facts and information not revealed before. International and national experts and intellectual leaders address the false information and share little-known facts about 1971.

While addressing the audience the eminent Javed Jabbar, shared that “the history of 1971 has purposefully been diluted by hyperbole and false information. After 50 years it is time, we use the lens of facts and objective analysis to tell the untold story.”

Through the documentary Javed Jabbar factually and objectively highlights how India’s involvement was not arbitrary or based on an immediate response to a humanitarian crisis but a well-crafted long-term strategy, which they were able to manipulate due to the circumstances and political immaturity prevalent at the time.

Pakistan has always accepted the reality of Bangladesh with an open heart and wished them the best as a brotherly nation. However, moving forward in good faith makes it imperative to revisit the past and review what had happened, separating facts from myths, and accepting the reality.

The documentary is available on www.1971untoldstory.com.