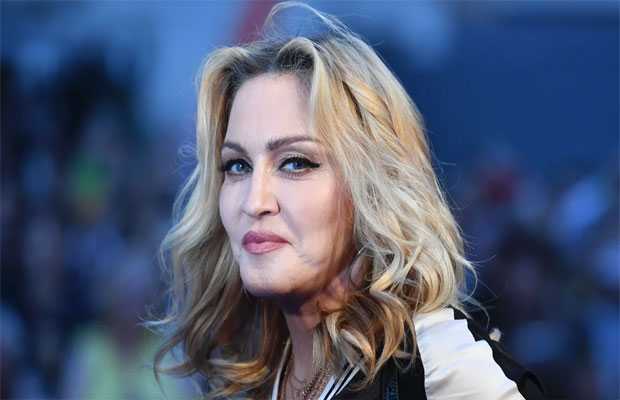 Pop music idol Madonna will direct and co-write a film about her life for Comcast Corp’s Universal Pictures, the studio said in a statement on Tuesday.

Madonna is currently the best-selling female music artist of all time with worldwide sales of 335 million records.

The singer in her five-decade career also acted in movies including “Evita” and “A League of Their Own” and directed and wrote 2011 film “W./E.” about the British royal abdication scandal in the 1930s.

“I want to convey the incredible journey that life has taken me on as an artist, a musician, a dancer – a human being, trying to make her way in this world,” Madonna said in the statement, adding that, “the movie’s focus will always be music”.

“Music has kept me going and art has kept me alive,” she said. “There are so many untold and inspiring stories and who better to tell it than me,” she added.