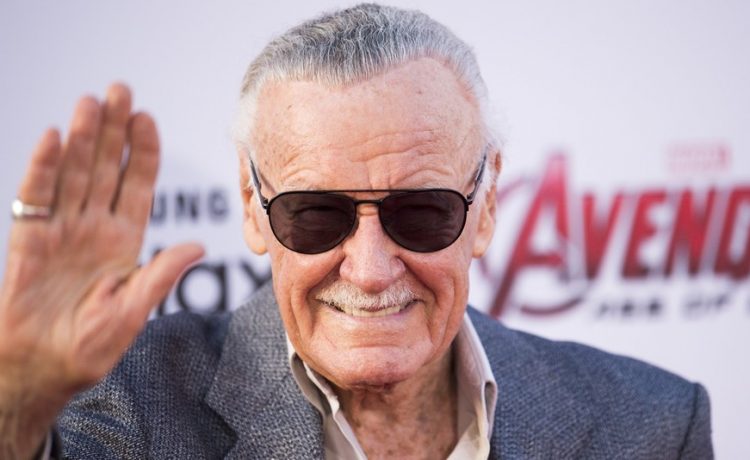 Marvel Legend Stan Lee’s passing last week is still being mourned. The Superman statue, located in the heart of Metropolis, Illinois, has been adorned with a black armband to mark the passing of legendary comics.

The 15-foot painted bronze statue sits outside the Super Museum, a repository dedicated to the history and memorabilia of the iconic DC Comics character. Black armbands are a sign of mourning. 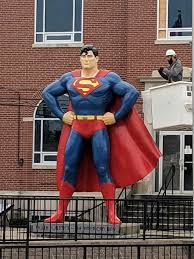 The Superman statue stands out of the Super Museum, a collection of Superman memorabilia that attracts many tourists every year. Though Superman is a DC Comics character and not one of the many characters Lee co-created.

“Our great city of Metropolis has put a black armband on the Superman statue to honor the passing of comic book icon Stan Lee,” the museum tweeted.

“He changed the way we look at heroes, and modern comics will always bear his indelible mark. His infectious enthusiasm reminded us why we all fell in love with these stories in the first place. Excelsior, Stan.”

This followed by the Marvel Comics and its parent company, Disney.

“Stan Lee was as extraordinary as the characters he created, a superhero in his own right to Marvel fans around the world, Stan had the power to inspire, to entertain and to connect. The scale of his imagination was only exceeded by the size of his heart.” Said Disney chairman and CEO Bob Iger.
Comics’ legend Stan Lee died Monday at 95 years old. The former Marvel editor-in-chief and co-creator of many of Marvel’s most famous characters was laid to rest in a private ceremony laid to rest in a private ceremony, as per his wishes. Prior to his death, Lee recorded cameos for the upcoming animated film Spider-Man: Into the Spider-Verse and Avengers 4.