However, it's not confirmed yet when the new season will air. 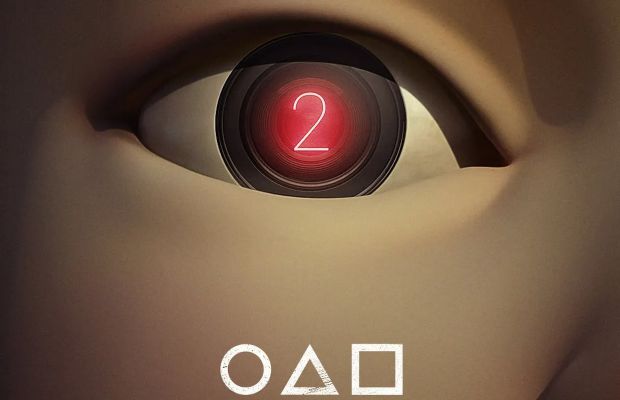 Netflix confirms ‘Squid Game’ Season 2 with a teaser on Sunday.

The OTT platform has shared a brief teaser that only makes the confirmation the hit Korean drama series is returning with a Red Light, Green Light Doll’s eye image in a tweet.

While in the next tweet a message from the series’ director Hwang Dong-hyuk was shared.

According to a message from director Hwang Dong-hyuk, the second season will see the return of Gi-hun and the mysterious Front Man.

Hwang Dong-Hyuk writer, director, producer, and creator of @squidgame has a message for the fans: pic.twitter.com/DxF0AS5tMM

The note said, “the man in the suit with ddakji might be back,” and that we’ll also get introduced to Cheol-su, Young-hee’s boyfriend.

“As the writer, director, and producer of ‘Squid Game,’ a huge shout out to fans around the world. Thank you for watching and loving our show… Join us once more for a whole new round,” it added.

However, it’s not confirmed yet when the new season will air.

Hwang earlier told a media outlet that he could see the next season of Squid Game coming out by the end of 2023 or 2024, and will feature more diabolical games.

Keep following this space for more updates on Squid Game 2.