For the first time, The Professor doesn’t have an escape plan! 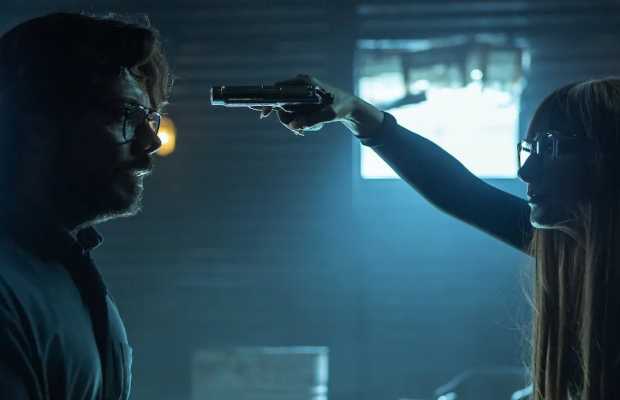 Netflix’s Money Heist 5 trailer is out and it is loaded with intense action.

The popular Spanish heist series La Casa De Papel is all set to return with its fifth and final season.

The new season of Money Heist is divided into two volumes, to be released on September 3 and December 3.

The fifth season will mark the end of the gang’s ongoing robbery at the Bank of Spain.

In the newly released nearly two-minute-long trailer, the gang and The Professor are shown at their most vulnerable phase.

It shows as the gang trying to get over the death of Nairobi, meanwhile, Lisbon’s entry inside the Bank of Spain seems to act as a catalyst.

“This is no more a robbery. This is war,” the trailer hints at a war between the gang and the army that’s inside the bank to nab the former.

The gang faces one of its darkest moments. The Professor (Álvaro Morte) has been captured by inspector Sierra (Najwa Nimri) and, for the first time, doesn’t have an escape plan.

However, that’s not the only problem because now the army is coming. Will the professor and the gang come out of their vulnerable situation?

Check out the trailer: