PEMRA has been requested to prepare the guideline on content for OTT Tv. 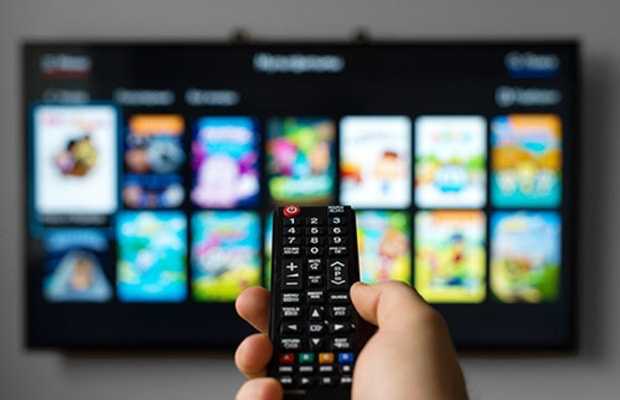 Pakistan is all set to launch its local version of Netflix, OTT Tv, announced Minister for Science and Technology Fawad Chaudhry on Friday.

Taking it to social media, In a tweet said that “We at the Ministry of Science and Technology are all set to launch Pakistan’s first OTT television (Pakistani version of Netflix). The technology part is complete and we have asked PEMRA to prepare a guideline on content”.

“We will be all set to launch in PPP (Public-Private Partnership) mode, it will be just another humble contribution”, he added.

An over-the-top (OTT) media service is a streaming media service offered directly to viewers via the Internet. It is the latest technology trend being followed worldwide for providing entertainment services that bypasses cable, broadcast, and satellite television platforms.