The final episode will be screening at the selected cinemas across Pakistan as well as on its official channel Ary Digital. 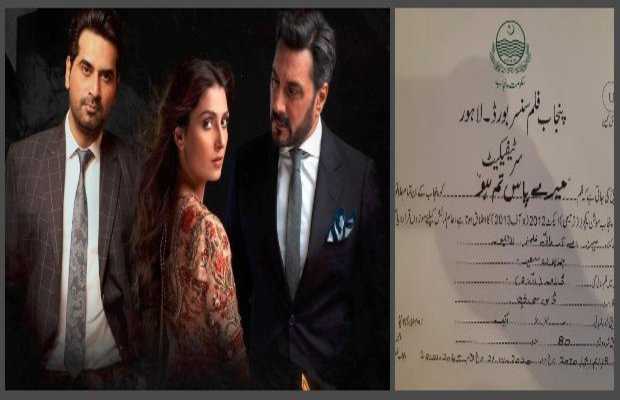 Just in, Punjab Film Censor Board has given clearance to Meray Paas Tum Ho for cinema screening in the province.

The production team of the hit serial is gearing up for finale’s release on 25th Jan, Saturday at 8:00 PM on selected big screens across the country as well on ARY Digital. 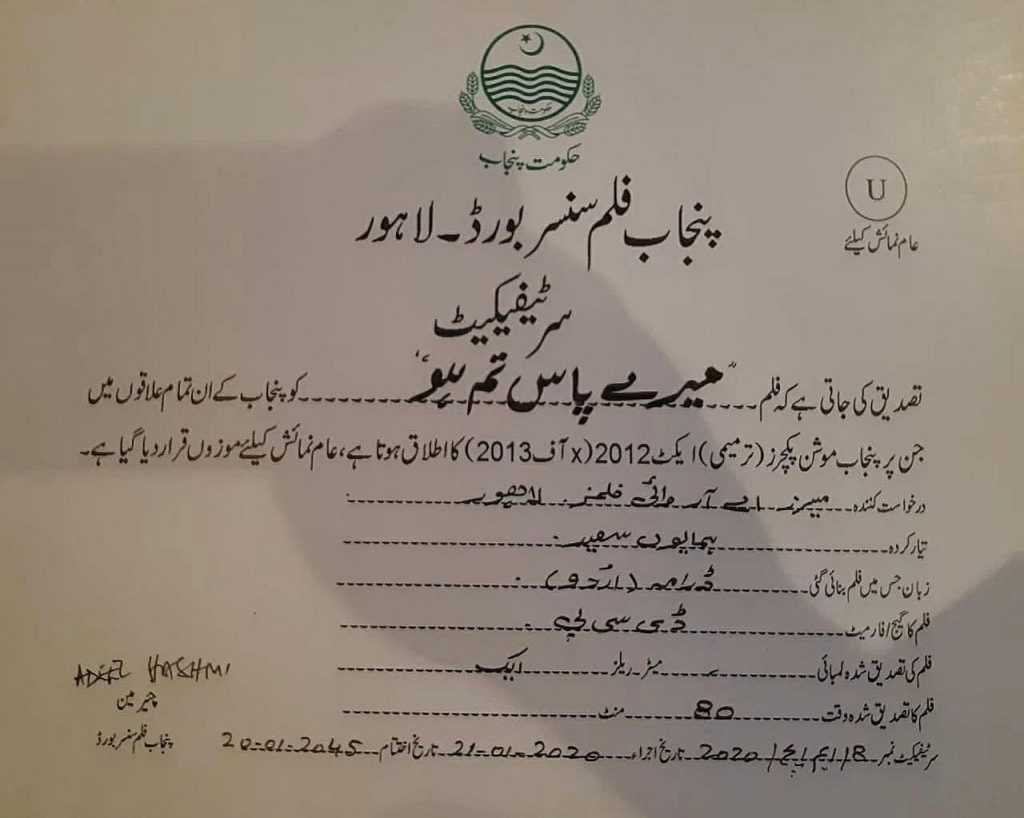 However, the final episode will not be available on YouTube. Instead, mega last episode of MPTH will be exclusively available ahead of its TV and cinema release on the ARYZap app.

The Box Office Detail, on its website, said, “At the close of business on Thursday, Meray Paas Tum Ho has clocked over Rs1.5million in advance sales,” adding that the maximum number of sales was from Cinepax.

As claimed, the bookings in  Karachi have been the highest. Lahore was usually slow in advance sales so far but they expected it to pick up.

The cast and crew of the mega-hit serial will attend a special screening with a group of guests at Nueplex cinema’s DHA branch.

The tickets are selling for Rs800 for 8 pm onwards shows on January 25; the movie theater will only be screening Meray Paas Tum Ho. 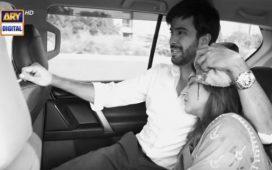