The crime thriller web-series has been in high demand for its new season. 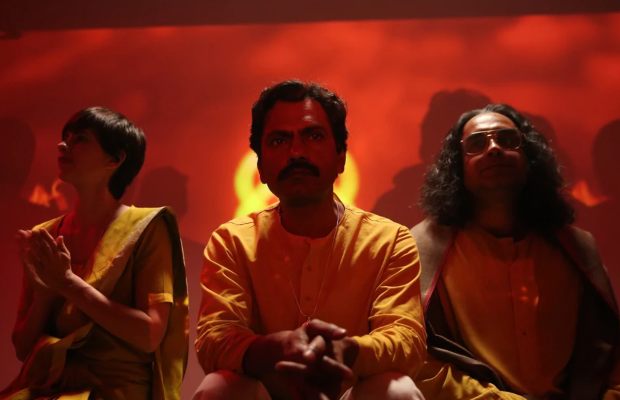 Bollywood actor Nawazuddin Siddiqui who rose to a new level of fame for playing Ganesh Gaitonde in the hit Netflix series Sacred Games, says that Season 3 is not happening.

Sacred Games ended season 2 on a cliffhanger that left fans in hope that Netflix will renew the crime- thriller for its season 3, even when the book has nothing left to deliver.

According to him season 3 of Sacred Games is not possible as there is nothing left in Vikram Chandra’s novel to be shown.

While speaking to SpotBoye, the actor said: “Whatever had to be said from the original novel has already been saying. There is nothing left in Vikram Chandra’s novel to be put in Season 3″.

“Sacred Games got the kind of worldwide acclaim that none of us associated with the series had seen before. I remember shooting in Rome for Tannishta Chatterjee’s film and over there too there were so many people talking to me about Sacred Games. So we all felt it was right to do it again, and we did a second season,” he said.

What also gained massive popularity were Ganesh’s dialogues in the two seasons.

While giving credit to the writer, Nawaz added, “But I can’t take credit for the popularity of the lines that I spoke. I didn’t write them. In India, we often give credit to the actor for a popular line. In Yash Chopra Saab’s Deewaar, Shashi Kapoor Saab spoke the line, ‘Mere Paas Maa Hai’. But it was Salim-Javed who wrote that line. So the credit must go to them.”