Sanam has been a vocal advocate for women’s safety and empowerment. 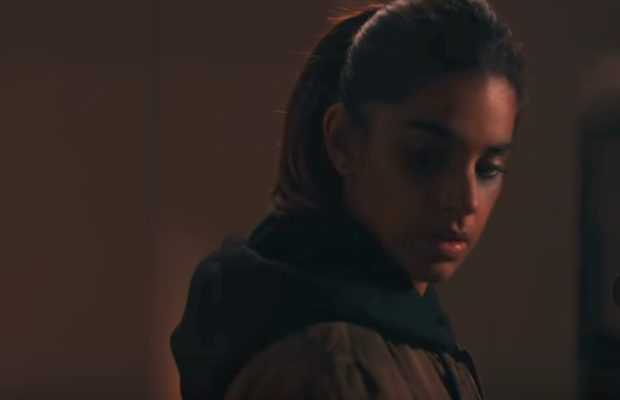 The film titled, Ab Buss is written by Shahid Dogar and directed by Mohsin Talat.

The plot of the mystery-thriller revolves around a character Maya, who is taking extreme precautions as she prepares for a trip to visit her father.

It is interesting to see a popular Pakistani actress opting for such a character, who herself has been a vocal advocate for women’s safety and empowerment.

As per the film’s original synopsis, “She knows she’s done it before and she can do it again – Maya packs for an unexpected trip as she gets a phone call”.