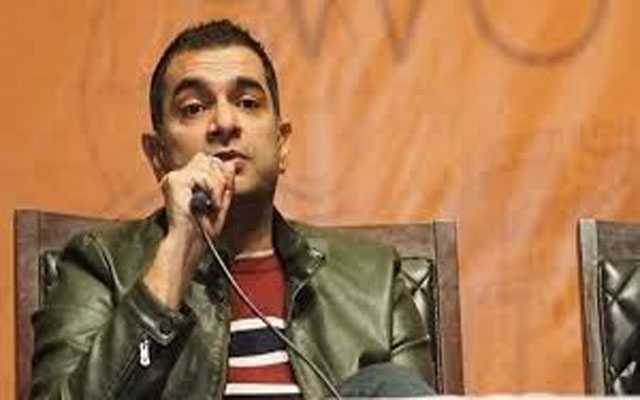 Pakistani filmmaker Sardmad Khoosat, after writing an open letter to the president and prime minister of Pakistan, has revealed that he is receiving threatening phone calls and messages to hamper the release of upcoming movie “Zindagi Tamasha” deemed controversial after the film’s trailer dropped.

Another open letter of the distraught filmmaker tweeted on Sunday addressing to “Pakistan and Pakistanis” in an extended note, he sought recommendations from people whether he should withdraw his movie Zindagi Tamasha.

Khoosat explained the plot once again saying that the film doesn’t contain objectionable content and it has already been cleared by the censor authorities, however, he avoided naming the individuals threatening him to stop releasing the film.