Kim Cattrall, who played Samantha Jones in the original series, will not be the part of revival series 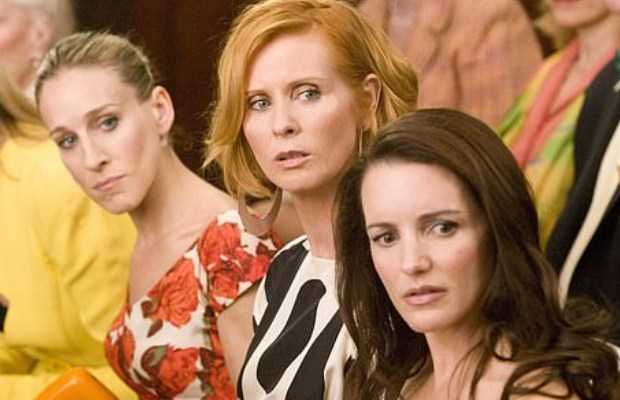 ‘Sex and the City’ series revival has been confirmed at HBO Max.

The new 10-episode series will follow Carrie Bradshaw ( Sarah Jessica Parker), Charlotte York (Kristin Davis), and Miranda Hobbes (Cynthia Nixon) as they continue their relationship of love and friendship in their 50s.

However, Kim Cattrall, who played Samantha Jones in the original series, is not returning for the much-anticipated revival series.

As being reported, the 10-episode limited series, which is titled And Just Like That…, will kick off production in late spring in New York City this year.

The leading ladies of the series Parker, Davis, and Nixon all shared a short teaser on their respective Instagram accounts on Sunday.

The original “Sex and the City” series premiered on HBO in 1998 and ran for six seasons until 2004.

It was created by Darren Star based on Candace Bushnell’s 1997 book of the same name.