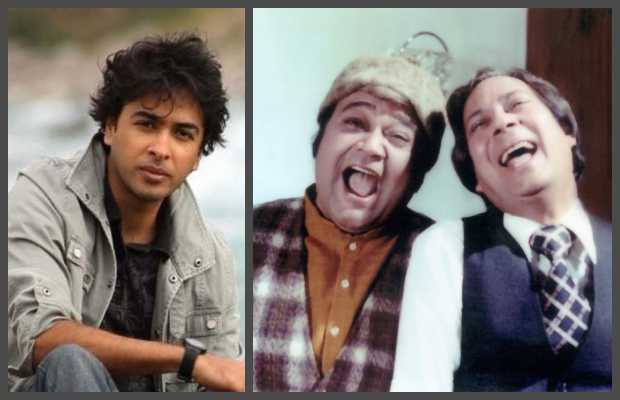 Heartthrob singer Shehzad Roy has finally decided to try his luck on acting and his debut project is none other than the anticipated Alif Noon film based on 60s classic comedy-drama of the same name. Confirming the long going chatter, the Zindagi singer took to Twitter to announce the good news.

“Lots of issues triggered the song, Laga Reh, Now this video explains why we. Faisal Qureshi and I, are making the movie Alif Noon,” wrote Shehzad as he spoke of his film’s director, writer, and co-actor.

“I am so excited to act in it. This issue is still hot and relevant,” the singer added and we surely concur.

Originally aired in 1965, Alif Noon starred Kamaal Ahmed Rizvi and Rafi Khawar as Allan and Nanha. The sitcom revolved around the ironic life of Allan and Nanha who hilariously attempted at conning people to make a living till its final episode which aired in 1982. According to a leading daily, the film will follow a similar essence with a different plot.