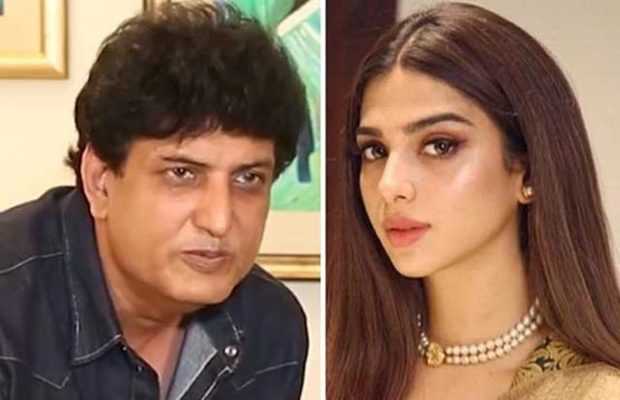 Khalil ur Rehman Qamar, the controversial director of tremendously popular TV drama Meray Pass Tum Ho, claimed on a talk show that he had never offered the role of the female lead in the drama to actress Sonya Hussyn and nor did he ever want to cast her in the show.

Sonya had recently revealed in a web talk show with Iffat Omer that she was offered Mehwish’s character in the play but she had turned it down because she can’t tolerate women being shown in a bad light in dramas.

But Khalil ur Rehman Qamar refuted her claim and stated in the interview with Waseem Badami that Sonya was making a false claim on being offered the role. He further added that it was impossible to cast her in the play because he would have refused it outright.

‘It was impossible that they would’ve cast her, okay? I would have refused absolutely. Abhi wo uss caliber par nai ponchi jahan wo mera script karay,’ the MPTH writer blatantly insulted the actress on air.

In the same interview, the writer passed another statement that contradicted his first statement. He said that the reason Sonya rejected the role was not because of her morals and ideologies, like she stated in her interview with Iffat Omar, but only because Humayun Saeed had not yet been cast as the hero of Mere Pass Tum Ho when she was offered a part in it.

‘Mujhe aik jaga Lahore mei mili and I asked her ‘Did you refuse?’ And she said jab mujhe offer kiya gaya tha Humayun Saeed hero he nai tha. I refused it because of this,’  he said.

So now this is very confusing! At first, he said Sonya was never in his books for the role and next he said that she had refused the role because Humayun Saeed wasn’t cast as the hero when she was offered the role.  Which one of his statements is true? The first one or the second one?

Considering the fact that Khalil ur Rehman and Sonya Hussyn are friends and she even accepted an award on the writer’s behalf at the recent PISA’s, these statements are very offending on the writer’s part.

We are waiting for Sonya Hussyn to respond to Khalil ur Rehman’s contradictory and controversial statements and present her side of the story. 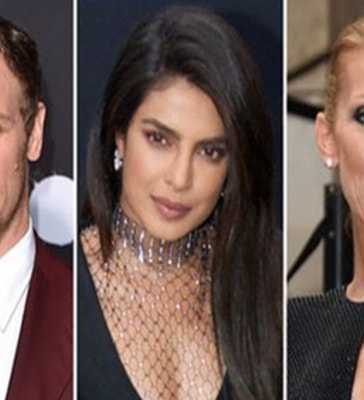