Get ready to snap your fingers! 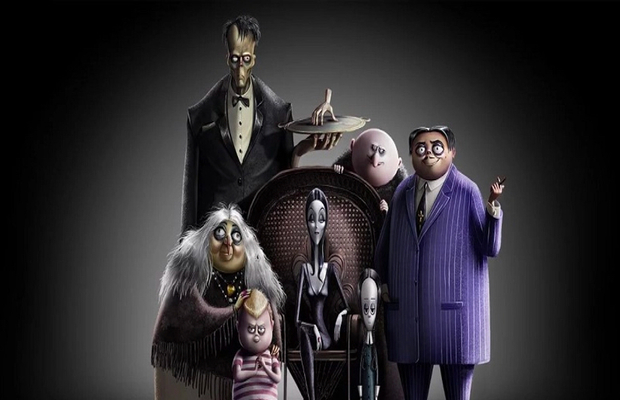 The spooky Addams Family is all set to return to the big screens this Halloween in a new animated film directed by Conrad Vernon and Greg Tiernan.

According to the The Addams Family’s official synopsis:
“Get ready to snap your fingers! The Addams Family is back on the big screen in the first animated comedy about the kookiest family on the block. Funny, outlandish, and completely iconic, the Addams Family redefines what it means to be a good neighbor”.

This new animated film is said to be a feature-length adaptation of the classic characters, who originally debuted as single-panel cartoons in The New Yorker in 1938. Since then, these been turned into a live-action TV series, a TV movie, and the most recent was a pair of live-action films in the ’90s by the director Barry Sonnenfeld.

The Addams Family is slated for  October 11th release.