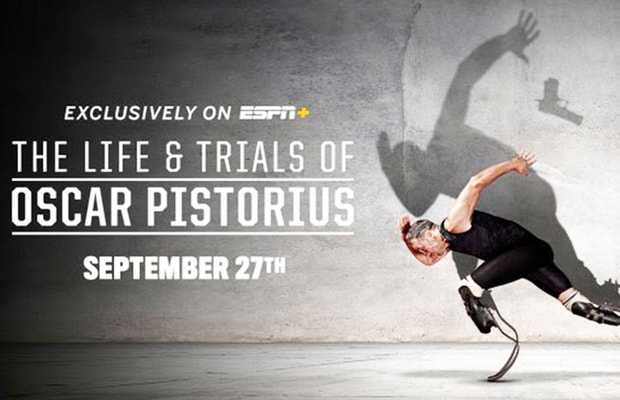 BBC had shared the trailer its documentary series The Trials of Oscar Pistorius on its official Twitter handle on Tuesday.

Many of the social media users came out criticizing BBC as the new documentary about Oscar Pistorius did not name his murder victim Reeva Steenkamp. 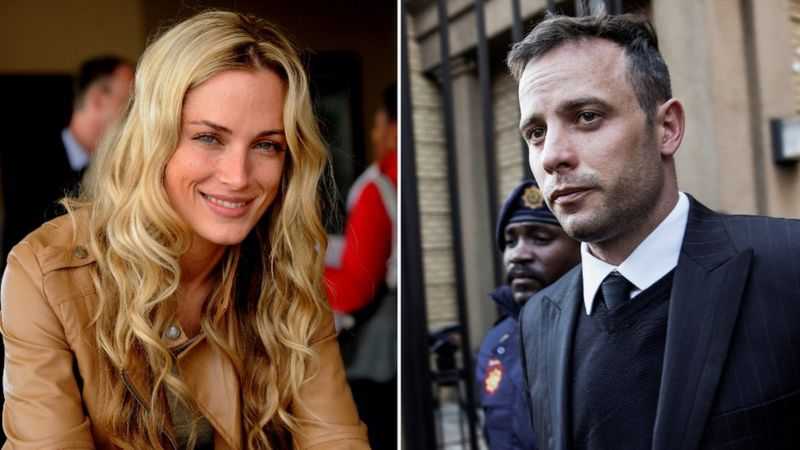 How tone-deaf do you have to be to create and promote a film about a murderer and call it 'remarkable'. #Maleviolence is anything but extraordinary. It is an epidemic.

The media continues to fail in their duty to report fatal domestic abuse responsibly.https://t.co/YPavx06ouV pic.twitter.com/P8kb62zrX9

No one says Reeva Steenkamp’s name in this trailer, or speaks for her. In seven years with all that’s supposedly changed about editorial practice and how we talk about these stories, she’s just back to being the unnamed girlfriend. https://t.co/Nf3s5eK0RO

“We have removed the trail for ‘The Trials of Oscar Pistorius’ that was posted on social media earlier today”, BBC said in a statement.  “We regret that the original trail did not refer to Reeva Steenkamp directly.”

“We are aware of the upset it has caused, which was never the intention”, it added.

“We have removed the trail and it will be replaced by something more representative of the series, which examines in detail a number of complex issues connected to her murder.”

We have removed the trail for 'The Trials of Oscar Pistorius' that was posted on social media earlier today: https://t.co/LL9pRCjvEc pic.twitter.com/pZIMjXpVqE

BBC’s documentrry series is based on the Olympic and Paralympic sprinter Pistorius story, who was sentenced to six years in prison for killing his girlfriend, Steenkamp, at his home in Pretoria, South Africa, in 2013. 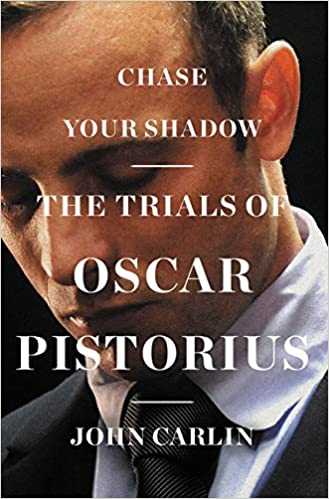 The documentary will be available on the BBC iPlayer from 7 November. It will be also broadcast on BBC Two at a later date, yet to be announced.