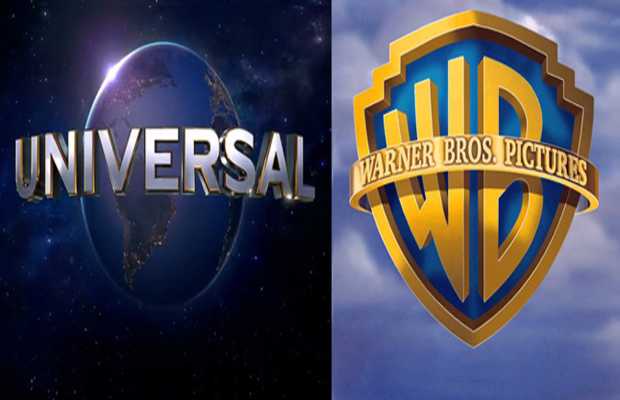 Famed entertainment companies Warner Bros. and Universal Pictures has announced to merge their media distribution operations. The joint venture will distribute Blu-ray, DVD, and 4K Ultra HD discs in North America over the next 10 years, beginning in early 2021.

An approval from the United States Justice Department is needed for the merger.

The Digital distribution operations for each studio will remain as they were operating before while marketing will continue to be handled by each individual studio for their own titles.

The “proposed venture gives us the best opportunity to foster innovation in this business, optimize the physical offering and extend the lifespan of the format for our fans,” said Warner president Ron Sanders in his announcement.

The deal comes at a time where more than 60 percent of last year’s $25 billion home-entertainment revenues came from streaming, and only $6 billion came from elsewhere.