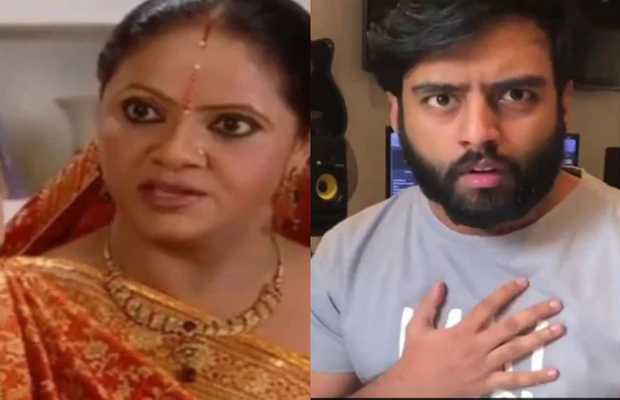 The Internet has found new fun bit with the Viral Kokilaben Mashup Video!

Yashraj Mukhate, a singer-producer from the Indian state of Aurangabad has converted a small scene from famous soap Saath Nibhana Saathiya into the hilarious rap music video.

And ever since its inception, this music clip is doing rounds on various social media platforms leaving netizens in fits, we bet almost everyone has shared or watched this clip on their social media timeline.

Rupal Patel of Saath Nibhana Saathiya fame has been trending on social media for a mashup video.

And the thing did not just end here, many were quick to flood the internet with memes originating from this latest viral clip adding more fun to the bit:

Everyone is a gangsta
Till #kokilaben come and ask pic.twitter.com/eAuMu9Nfil

Two Questions without Any Answers
Yes you can hear the pictures 😂😂#kokilaben #sardarkhan pic.twitter.com/CY1dUtchm9

My mom religiously watched this serial for 7 years .
Now every time I see her I just start singing this to f with her just like she did with me for the last 7 years 😂♥️#gopibahu #kokilaben pic.twitter.com/mEq5UCZYZX 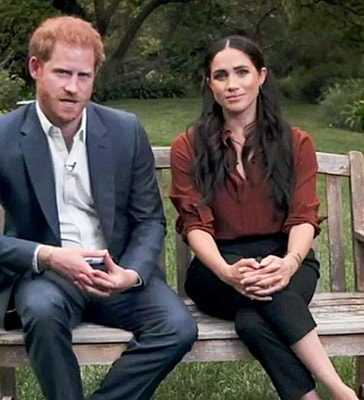