Wonder Woman 1984 trailer is out, bringing back 80s glam 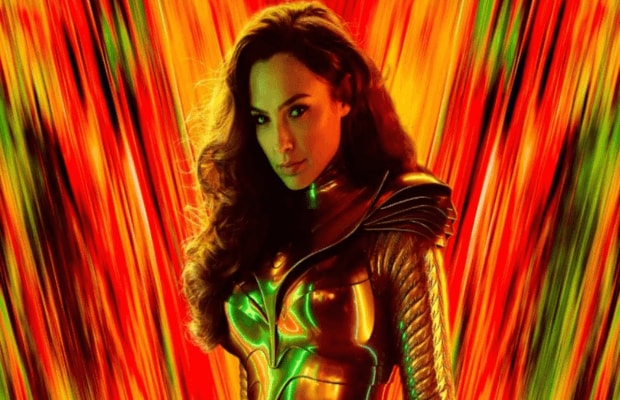 The trailer of Wonder Woman 1984 is out, featuring Gal Gadot in the lead role in the second installment of the superhero franchise.

The upcoming flick directed by Patty Jenkins is set during the Cold War.

What’s interesting about the newly released trailer is that it gives a glimpse of Wonder Woman’s Golden Eagle Armor from the comics. Seems like Gal’s new look in the film brings back the 80’s glam fashion.

Furthermore, filmmakers have also shared the first look at other characters of the film as well:

After the trailer made out, the leading lady shares her reaction on social media. Gal wrote, “Last night’s rehearsal, watching the full trailer I realized – It’s happening!!! So excited and honored to be closing #CCXP tonight! Want to see more? Then make sure at 5:30pm Brazil / 12:30pm PT you tune in the twitter live stream! See you there.”