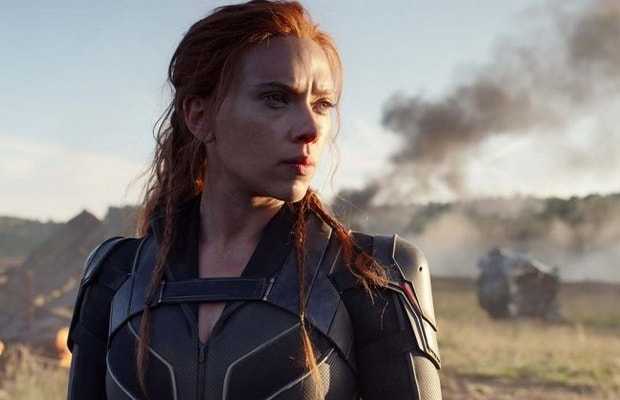 COVID-19 struck cinema industry has gotten another major blow as Walt Disney Co. announced postponement of its expected Marvel blockbuster Black Widow. Originally slated for a May 2020 release, the Scarlett Johansson movie was pushed back to November 6 and now as per the Tuesday’s announcement, it’s not coming out till May next year.

Alongside Marvel’s Black Widow, Disney also postponed Marvel’s The Eternals which again was an expected hit to help revive the cinema industry at the year end. Scheduled for a February 2021 release the film will now release in November 2021.

In addition to the Marvel movies, Disney has also announced that its Steven Spielberg’s film West Side Story, slated to release in December 2020 will now be hitting theaters a year later. The only film scheduled to release by the studio as per plan is Pixar’s animated flick Soul.

After numerous big films have postponed or altogether skipped cinema release – by opting for streaming platforms – cinema owners are now eyeing James Bond film No Time to Die and Wonder Woman 1984, which are slated to hit theaters on November 20 and December 25 respectively. 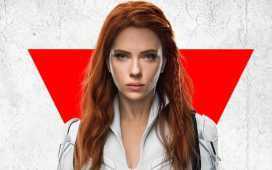