Emmad Irfani and Qavi Khan to Star in ‘Gawah Rehna’ 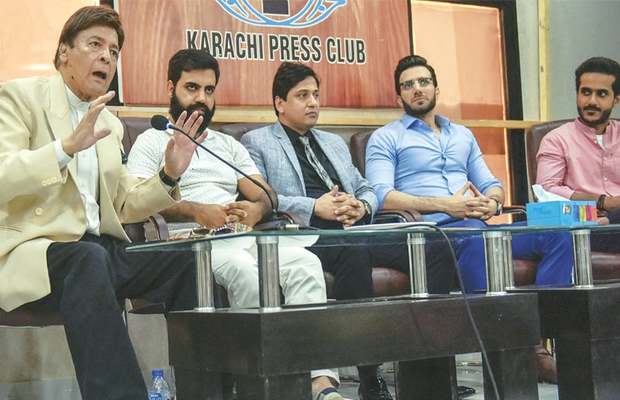 Veteran actor Qavi Khan and Emmad Irfani are all set to appear on the big screen together, as the two come together for a pre-partition based movie Gawah Rehna. Directed and written by Tahir Mahmood, the film’s plot would revolve around Khilafat Movement.

“Some 100 years ago (in the 1920s) our ancestors began a movement in the region, the Tehreek-i-Khilafat, as a result of which a great deal of help was given to Turkey where Ghazi Mustafa Kamal was fighting imperial forces. The Turkish nation hasn’t forgotten the gesture; the film’s subject is based on that,” said Tahir Mahmood at a media briefing held at Karachi Press Club. 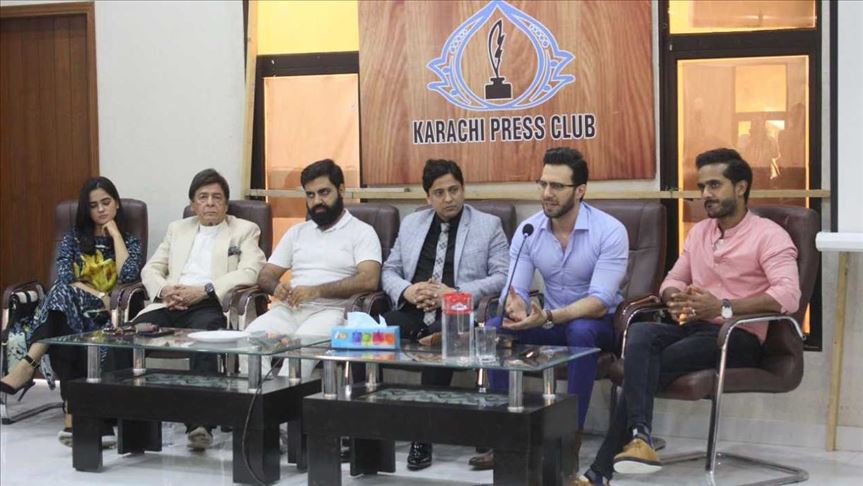 The director further added, “There are a lot of unsung heroes of the movement about which we don’t know much. The film is about those unsung heroes.”

Talking about the project and his reason for opting for it, Emmad Irfani stated, “I loved the director’s attention to detail and the way the characters have been defined.”

Sharing his personal experience, Pakistan’s legendary actor Qavi Khan said that bonds between Pakistan and Turkey were stronger than those between any other nations.

“This project is aimed at telling our younger generation about the history of these bonds. I assure you that it will be a hit and live up to the expectations of movie lovers.”

The movie is set to hit floors by October, and the tentative release dates have been announced as March 2020. Produced by Kashif Ismail, the movie will be released simultaneously in Pakistan and Turkey.

Reportedly, the film will be originally shot in Urdu and later dubbed in Turkish.