Fast 9 pushes back its theatrical release date by a year 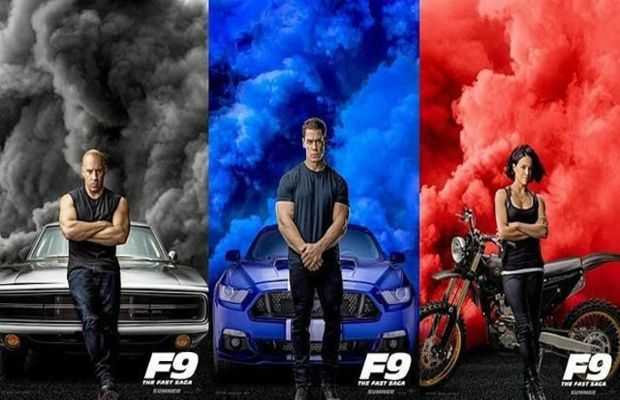 Universal Studios has decided to push back the release “Fast & Furious” franchise, film Fast 9 by a year.

Fast 9 was earlier slated to open on May 22.

The decision has been made in the wake of the impact that the fast-moving coronavirus is having on the global economy and the distribution landscape.

“We feel all the love and the anticipation you have for the next chapter in our saga,” franchise star Vin Diesel said in a statement.

“That’s why it’s especially tough to let you know that we have to move the release date of the film. It’s become clear that it won’t be possible for all of our fans around the world to see the film this May”.

“While we know there is disappointment in having to wait a little while longer, this move is made with the safety of everyone as our foremost consideration”, he further added.

“Fast & Furious” sequels tend to be among the year’s highest-grossing movies, “Furious 7” and “The Fate of the Furious” both earned over $1 billion worldwide and nearly $400 million in China.

But for as now the cinemas are closed in China, Italy, and South Korea, where the virus has hit hardest.

tweet
Share on FacebookShare on TwitterShare on PinterestShare on Reddit
Saman SiddiquiMarch 13, 2020
the authorSaman Siddiqui
Saman Siddiqui, A freelance journalist with a Master’s Degree in Mass Communication and MS in Peace and Conflict Studies. Associated with the media industry since 2006. Experience in various capacities including Program Host, Researcher, News Producer, Documentary Making, Voice Over, Content Writing Copy Editing, and Blogging, and currently associated with OyeYeah since 2018, working as an Editor.
All posts bySaman Siddiqui