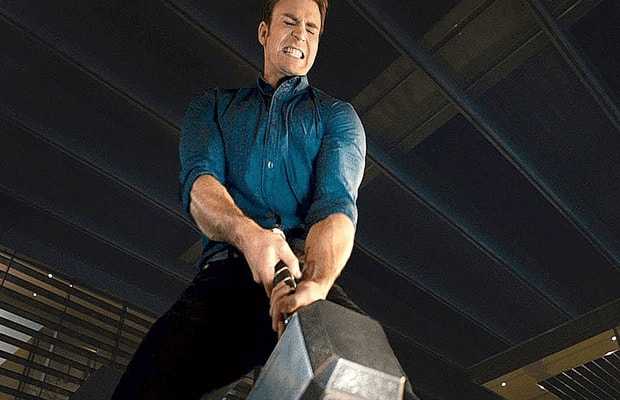 A true Avengers fan would remember the historic moment in Endgame when Captain America was able to lift Thor’s hammer Mjolnir and make a huge difference to the world (literally). However, the move left some of us confused as previously in the 2015 Age of Ultron, Cap was unable to wield the hammer that is said to be lifted by only those who are worthy of it.

The writer of Avengers, Christopher Markus, however, decided to decipher the plot twist in a recent watch party on Facebook as he presented the logic behind this change of circumstances.

The reason Captain America was not able to wield Mjolnir was that the “secret he was keeping about Tony Stark’s parents – that Bucky (Sebastian Stan) was behind their deaths –was weighing on his mind, making him not completely worthy of wielding it,” said Markus.

However, the explanation did not go well with a lot of fans who called out the logic absurd, given the nature of Thor’s hammer.

“Wow, that is very clearly not how Thor’s hammer works… Unless you’re trying to retcon everything these days,” said a Twitter user in response.

“Mjolnir is not a lie detector and in the comics, if a character can budge it, they can lift it. There is NO in between,” said another.

Some fans also referred to previous comments by Joss Whedon and Joe Russo in which they stated that “Captain America had the power to lift Thor’s hammer in Age of Ultron, but pretended he couldn’t to keep Thor happy.”