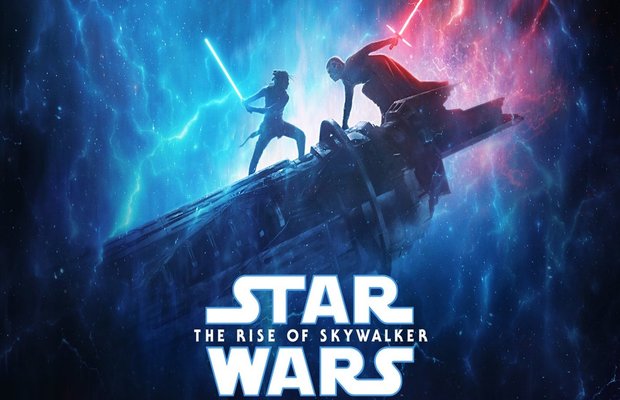 It’s still a week to go till Stars Wars saga comes to an end with its last installment The Rise of Skywalker. However, for the fans, it seems like a festive time of the year as they gather outside iconic Hollywood’s Chinese Theater – where the movie first premiered in 1977 – for camping.

Over a dozen fans have halted their life routine to commemorate the special event that they call similar to having a child.

“It´s like having a baby,” said one of the fans camping outside the theater.

It is expected that over the next seven days, the dozen fans would be numbered to almost 150 as people from the UK and Japan are headed out to reach the venue.

The tradition of camping ahead of the Star Wars movie release began in 1999 when fans camped at Hollywood boulevard for 42 days when The Phantom Menace was released.