Lionsgate announces a massive revamp in its upcoming slate. 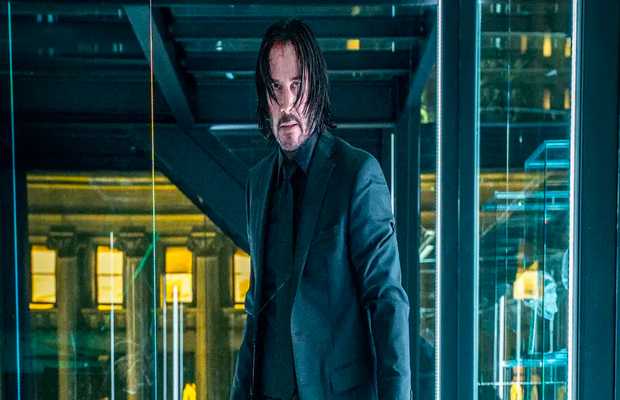 Owing to the coronavirus pandemic, Lionsgate becomes the latest studio to adjust its schedule of the film release

As part of its massive revamp of upcoming slate, Lionsgate has now pushed back “The Hitman’s Wife’s Bodyguard” to 2021, and Keanu Reeves’s “John Wick: Chapter 4” to 2022.

The fourth installment of the Reeves’ franchise, “John Wick: Chapter 4” will now open on May 27, 2022, a year after its original scheduled release date that was of May 21, 2021.

The studio on Friday announced that it has also set a new release date for “Saw” reboot “Spiral,” starring Chris Rock and Jackson. It will now open on May 21, 2021, almost a year after its original opening date.