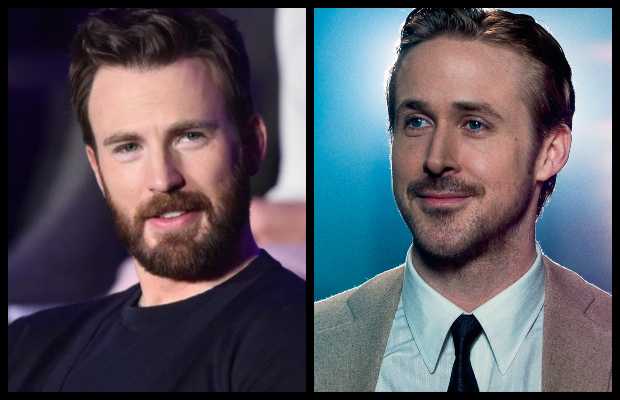 The film is based on the 2009 novel by Mark Greaney that centers on Court Gentry, who is an assassin - OyeYeah News
0Share
86Views

Avengers: Endgame directors Joe and Anthony Russo are set to direct Netflix action thriller ‘The Gray Man’ starring Chris Evans and Ryan Gosling. The film is expected to go on floors in January 2021.

With the script written by Joe Russo, the film is based on the 2009 novel by Mark Greaney that centers on Court Gentry, who is an assassin, former CIA operative, and “a legend in the covert realm.”

The film adaptation follows Gentry (played by Gosling), who is hunted across the globe by former CIA colleague Lloyd Hansen (played by Evans).

Netflix indents to create a new franchise with a James Bond-level of scale and a budget upward of $200 million, its most expensive film yet.

“The intention is for it to be competitive with any theatrical, and the ability to do with Gosling and Evans is a dream for us. The idea is to create a franchise and build out a whole universe, with Ryan at the center of it. We have all committed to the first movie, and that’s got to be great to get us to the second movie,” said Joe Russo in a statement to Deadline. 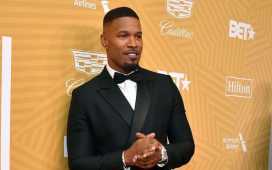