MGM Returns To CinemaCon After 20 Years 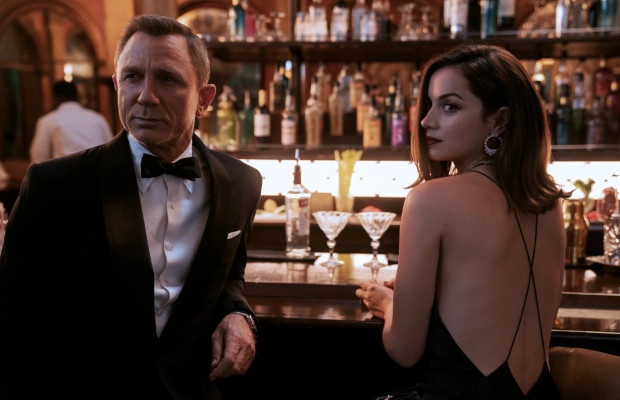 MGM returns to CinemaCon after 20 years!

As the theatrical exhibition-Hollywood studio confab is underway at Caesars Palace in Las Vegas, NV.

MGM gave sneak peaks of the February 2022 release of the Channing Tatum buddy-dog movie Dog, Sylvester Stallone’s working-class superhero movieThe Samaritan, about a hero in hiding, as well as, Annapurna’s Sundance pickup On the Count of Three from comedian Jerrod Carmichael.

There was also the trailer of Ron Howard’s Thirteen Lives due out in April about the Thai cave rescues starring Colin Farrell, Viggo Mortensen, and Joel Edgerton.

While the session closed with an action scene from Daniel Craig’s  No Time to Die.

“Thank God for each and every one of you,” MGM Motion Picture Group chairman Michael De Luca told theater owners and managers in the crowd at CinemaCon on Tuesday.

“Every filmmaker has a movie theater waiting at the end of their dream, and you’ve all made that happen,” added the MGM chief. 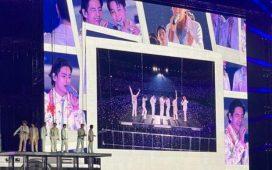