So, now we have a new look at the deadly symbiote. 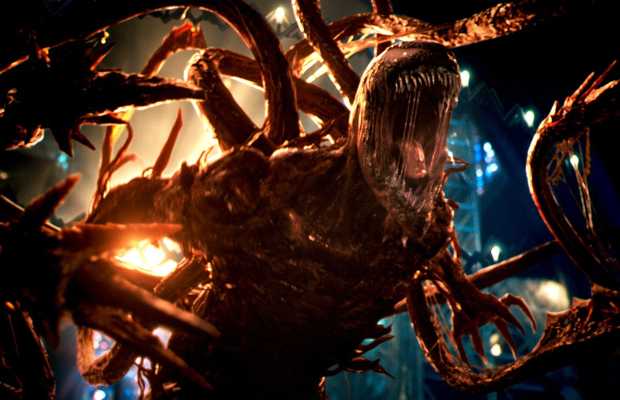 ‘Venom: Let There Be Carnage’ trailer unleashes new chaos for Tom Hardy! The film is due in theaters on September 24.

Tom Hardy is returning to the big screen as the lethal protector Venom, one of MARVEL’s greatest and most complex characters.

The sequel to the original film Venom will see Harrellson’s Kasady transform into Carnage, a villain known as Venom’s chief antagonist in the comics.

As Sony unveils the new trailer, we now have a new look at the deadly symbiote.

The original Venom released in 2018 had been a surprise smash hit, grossing $856 million globally.

Let’s see how the much-anticipated sequel is going to perform at the box office while being released in the pandemic times.