An interview with Pakistan’s finest impressionist and comedian! 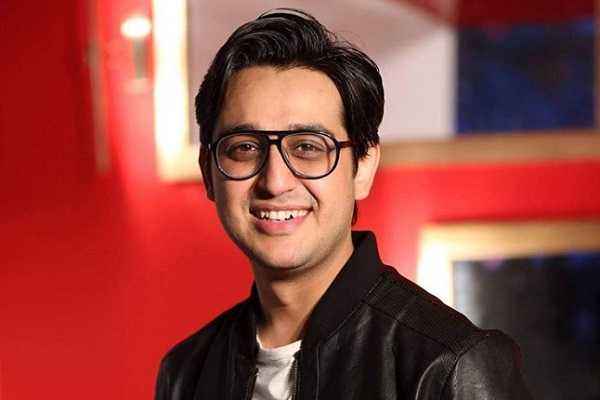 We all know Syed Shafaat Ali best for being an impressionist and comedian but lately he is making waves with his hosting and acting skills as well. And the good news is Shafaat will be returning to TV screens with a new drama series which will start from second week of August on Geo entertainment.

While talking to OY Shafaat shared about his new drama series “Romeo Weds Heer is written by Dr. Mohammad Younis Butt and directed by Anjum Shehzad. This drama is a production of 7th Sky Entertainment. In this serial Sana Javed is playing a role of Heer and bold and handsome actor Feroze Khan is playing a role of Romeo. This serial is based on romantic and comedy story. OST is for the drama is done by Sahir Ali Bhaga”.

Sharing about his character Shafaat added, “I am playing the son in law who, a beloved for every one, but lives at his in laws and is not in habit of doing any sort of work. You will enjoy the character once the drama kicks off”.

Shafaat will be making his debut in film as will with upcoming Parwaz Hai Junoon. He shared with OY about his role on the film, “It’s more like an extended cameo right now. I have been left with only 4 scenes now, although we were all there throughout the shoot; I was there with other actors but my scenes have been edited now. As it is releasing on Eid-ul-Azha so let’s hope for the best”.

Shafaat also talked about his recent Eid show along Anwar Maqssod, “It was such an incredible experience to work with Anwar Maqsood sahib. I feel incredibly honored and humbled to be part of such a historic event in Pakistani media Industry, We did 3 Eid shows of Faisla Awam Ka and they were well appreciated and there is a possibility that we might do something like this for the upcoming elections as well. Because of Anwar Sahab’s health and engagements we couldn’t do it as  a regular show. But there will be more in future on the main events for sure.”

On asking about his future plans and new projects that involve mimicry as general elections are approaching, Shafaat mentioned, “Due to certain reasons and present conditions I wasn’t doing anything lately, but there are so many requests from fans and I will think about doing some. On standard side the corporate shows are going along. As a matter of fact the standup comedy is my oxygen”.

No doubt an artist like Syed Shafaat Ali provides a chance to freshen up with his comedy and mimicry. We all have to wait for a while for his latest projects to go on air.

tweet
Share on FacebookShare on TwitterShare on PinterestShare on Reddit
Saman SiddiquiJuly 9, 2018
the authorSaman Siddiqui
Saman Siddiqui, A freelance journalist with a Master’s Degree in Mass Communication and MS in Peace and Conflict Studies. Associated with the media industry since 2006. Experience in various capacities including Program Host, Researcher, News Producer, Documentary Making, Voice Over, Content Writing Copy Editing, and Blogging, and currently associated with OyeYeah since 2018, working as an Editor.
All posts bySaman Siddiqui 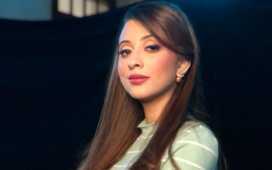 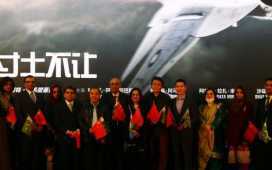 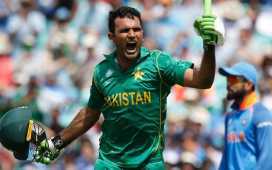 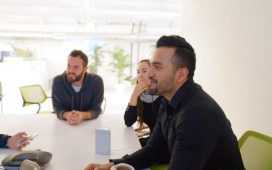