It was his time off before Indian team begin their five match Test series against England at Edgbaston from 1st August. 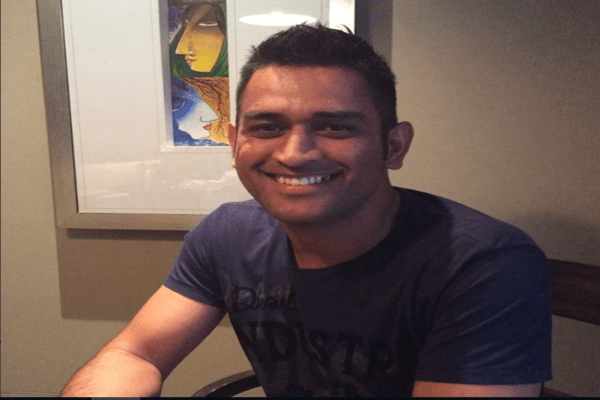 The former Indian skipper is trying to be a stunt man apart from his cricket schedule, MS Dhoni who is termed as “Cool Captain” in India. MS Dhoni posted a video on his official Instagram, in which he is performing a bicycle stunt. The 2011 world cup winning captain captioned his video, “Just for fun, plz try it at home”.

The 37 years old champ is making the world believe that the age is just the matter of numbers, he thoroughly enjoys the bike ride and post his antics for fans as well! Though it’s not for everyone to try it at home.

He has been termed as the most successful Indian Test captain of all the times, to his credit he has got 27 winning games and has lead his team to the No. 1 spot in the ICC Rankings in 2009 for the first time ever. Still playing in the Indian ODI and T20I sides, the wicket-keeper batsman recently became the 12th ever batsman in ODIs history to get past 10,000 runs.

Dhoni keeps on sharing his cool fun stuff on his social media and this time he is keeping is cool, enjoying his time off before Team India headed by Virat Kholi begins their five match Test series against England at Edgbaston.

tweet
Share on FacebookShare on TwitterShare on PinterestShare on Reddit
Saman SiddiquiAugust 2, 2018
the authorSaman Siddiqui
Saman Siddiqui, A freelance journalist with a Master’s Degree in Mass Communication and MS in Peace and Conflict Studies. Associated with the media industry since 2006. Experience in various capacities including Program Host, Researcher, News Producer, Documentary Making, Voice Over, Content Writing Copy Editing, and Blogging, and currently associated with OyeYeah since 2018, working as an Editor.
All posts bySaman Siddiqui 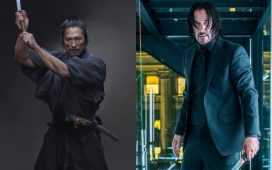 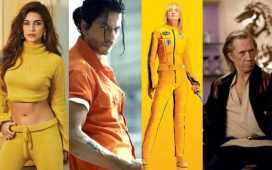 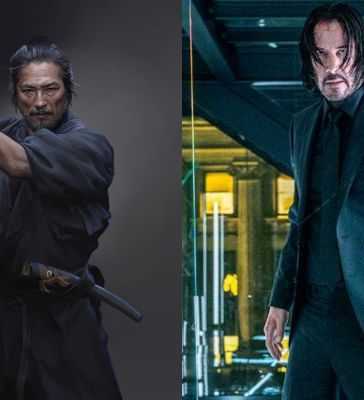 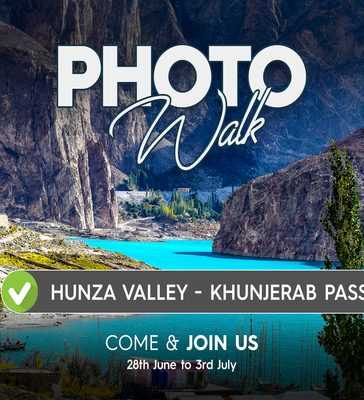 TECNO to delight all fans with another Photowalk to Hunza Valley 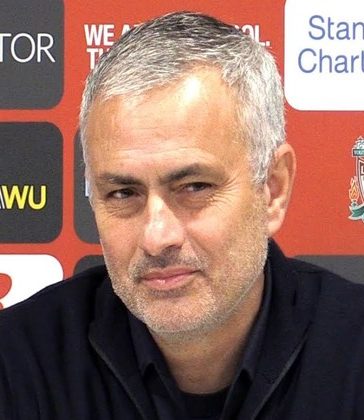