The singer with the Classic Southern style proves to be a new breath of Rock Music! 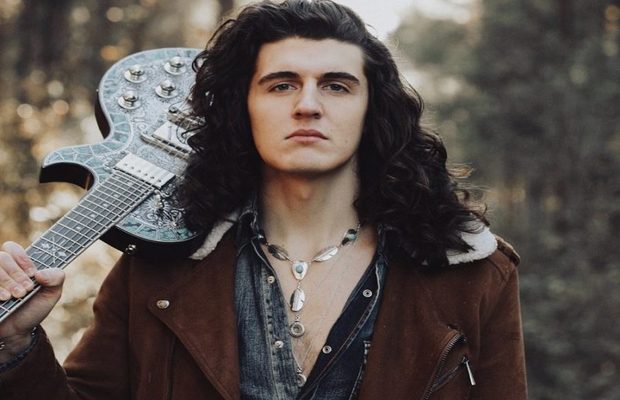 Cade Foehner American Idol’s participant left quite an impression for the music fans, and the singer is not slowing down. Despite not winning the overall crown, his music reflects why he has made it so far in the American Idol competition.

After releasing his first single “Breathe Out” in May, Foehner is all set for the release of another song “Baby Let’s Do This”.

The 21-year-old singer took to social media providing a little sneak peek of his upcoming single!

At the time of release of his first single many fans though it would be about his girlfriend and fellow AI contestant, Gabby Barrett, 18. Now their wish has come true, as this song is directed towards his girlfriend soon to be his wife.

The singer with the Classic Southern style proves to be a new breath of Rock Music!

There’s so much to look forward with this emerging new singer!

tweet
Share on FacebookShare on TwitterShare on PinterestShare on Reddit
Saman SiddiquiSeptember 12, 2019
the authorSaman Siddiqui
Saman Siddiqui, A freelance journalist with a Master’s Degree in Mass Communication and MS in Peace and Conflict Studies. Associated with the media industry since 2006. Experience in various capacities including Program Host, Researcher, News Producer, Documentary Making, Voice Over, Content Writing Copy Editing, and Blogging, and currently associated with OyeYeah since 2018, working as an Editor.
All posts bySaman Siddiqui